Thu, Oct 11, 2018, 10:49 AM
Nandamuri fans have staged a protest in front of a theatre at Payakaraopeta in Visakhapatnam district. They alleged that Payakaraopeta MLA Anitha has instructed the theatre managers not to give tickets for Jr NTR fans to watch Aravinda Sametha Veera Raghava movie. The fans of Jr NTR alleged that the MLA has told theatre managers that they are followers of the YSRCP. They further accused MLA of allowing TDP activists to sell tickets in block. The Jr NTR starrer Aravinda Sametha has hit screens on Thursday.
Related Video Embedded from Sakshi Youtube Channel. 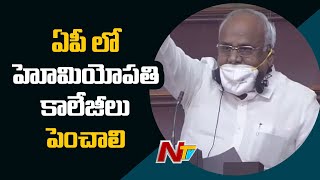 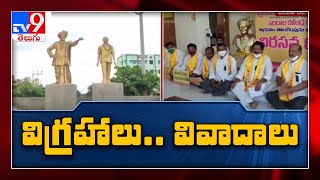 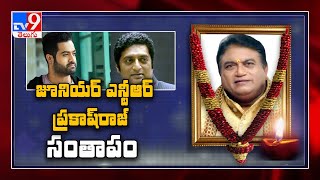 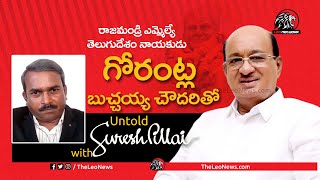 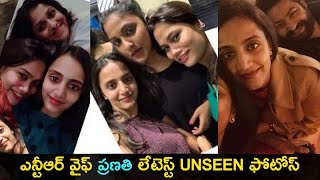 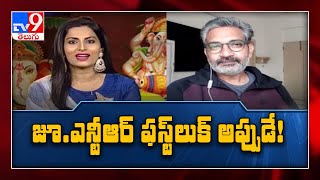 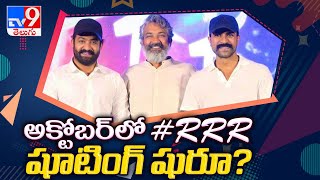