Wed, Oct 10, 2018, 07:04 PM
Tollywood director, Trivikram Srinivas related the shooting of the film, Aravinda Sametha Veera Raghava, in which Jr. NTR will be seen in his six pack abs. This helped him a lot during shooting to withstand the heat, it appears. Aravinda Sametha is directed by Trivikram and features, Jr. NTR and Pooja Hegde in lead roles. Actors Sunil and Eesha Rebba too play pivotal roles in the film. It is produced by S.Radha Krishna under Haarika and Haasine Creations banner. Music has been scored by S.S.Thaman.
Related Video Embedded from Youtube.

Responding to the one year rule of the YSRCP, TDP chief N Chandrababu Naidu tweeted on Saturday that the state government had failed to implement poll promises. He slammed the Jagan government for not..
..More
Advertisement
Tollywood Related Video News.. 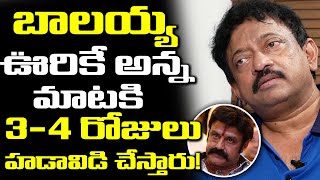 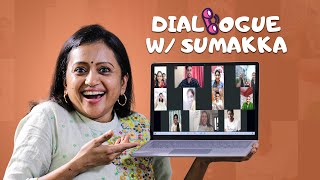 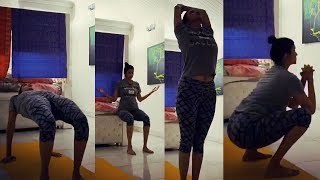 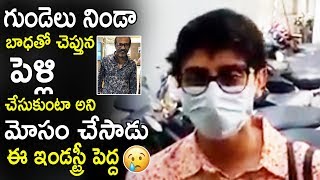 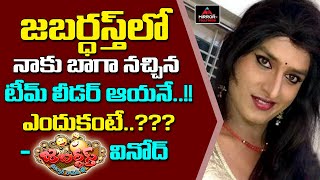 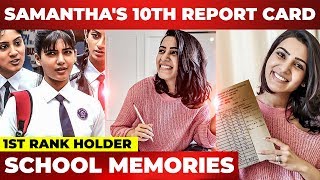 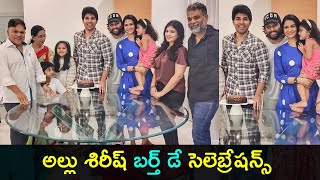