Hundreds of followers of Swamy Prabhodananda began a protest in front of the house of Chandrababu, at Undavalli, demanding action against Member of Parliament (MP), J.C.Diwakar Reddy and his brother, whose alleged attrocities have become unbearable. After the violent incident following Vinayaka Chaviti last month, cases were booked against 80 of the Swamiji's followers they said. While these followers are victimised, no action is being taken JC brothers or their men, they deplored. Because of all this, all activities in their ashram have come to a standstill. They urged Chandrababu to take action againt JC brothers. 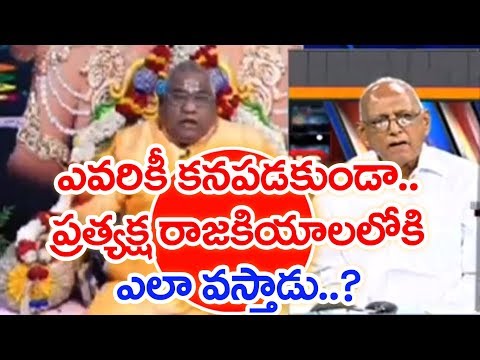 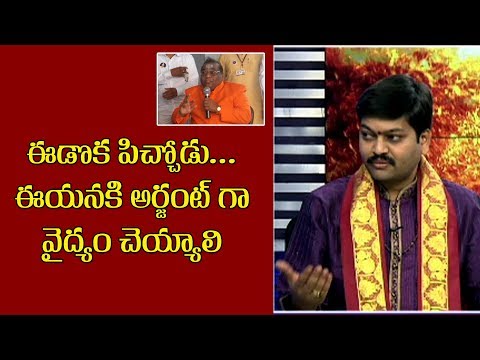 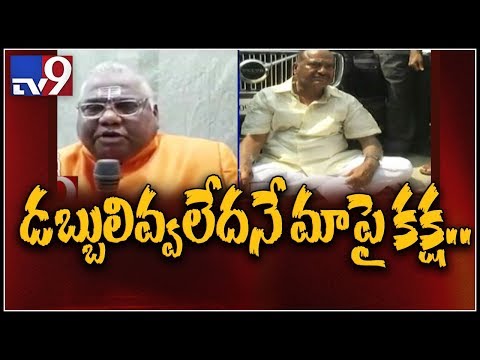 JC bros furious with me because I did not give them money: Prabhodananda
2 years ago 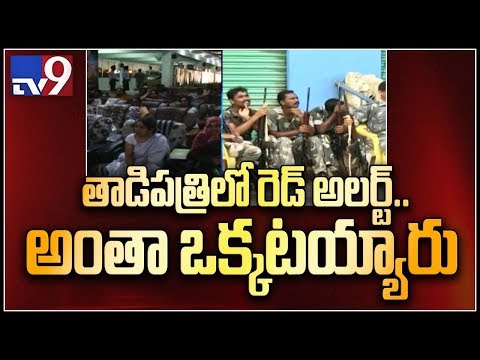 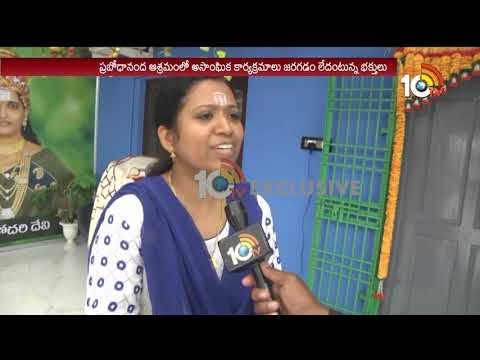 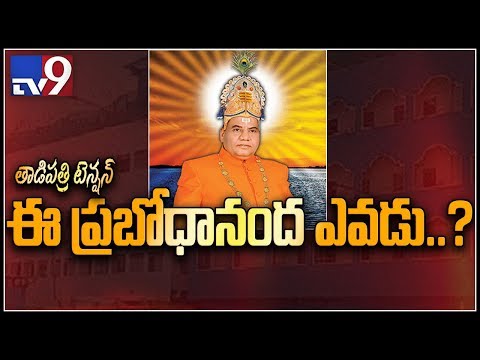