Sat, Oct 06, 2018, 02:29 PM
Anil Ambani's Reliance Defence is under fire again. It is said to have been an offset partner in 2015, for the S400 missile defence systems, which India is purchasing from Russia. During the negotiations between Russia and India, Reliance Defence was mentioned as an offset partner. But when Prime Minister (PM) Narendra Moodi and Russian President, Putin, signed the deal the other day, the clause of offset partner was struck off. Due to time lag, India has decided to purchase the S400 missile systems off-the-shelf.
Video is not Available for this News 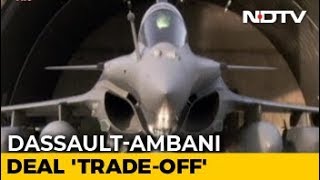 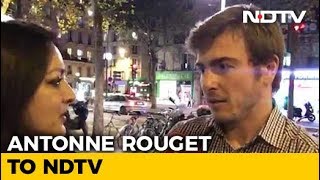