Samrat Reddy, who contested in the Bigg Boss 2, said that he got an overwhelming response from fans and supporters after he took part in the show. He stated that his fan following has been increasing day by day. Samrat said that people, who have watched him on the show, have liked his genuineness and attitude. He mentioned that he was a shy guy. But, the participation in Bigg Boss 2 has changed my outlook towards life, he added. Samrat said that he enjoyed imitating Deepthi Nallamothu when the task was given to him.

Watch and enjoy the first release promo of the film Love Story, which releases on September 23 (Thursday) all over the world. This Sekhar Kammula-directed film, starring Naga Chaitanya and Sai Pallavi, has been..

Telangana Chief Minister K Chandrashekar Rao is visiting Delhi on Friday for a three-day visit. His tour will start after the first day of the state Assembly’s monsoon session. The CM will meet Union..

Watch and enjoy the second single ‘Ekkesinde’ from Manchi Rojulochaie film. The lyrical video from the film's album has been released by the filmmakers. The video depicts Santhosh's feelings for his love interest towards..

These days, brides and grooms are making their weddings so special to make them memorable. A video shared on Instagram, a bride and groom made a grand entry with weird and crazy dance moves...

The Pakistan Cricket Board (PCB) was shocked on receiving Rs 27 lakh bill for supplying biryani to police personnel deployed as security to New Zealand cricket team which came to Pakistan to play a..

If you love having tea with toast, this video will make you think twice! In a shocking clip, some bakery workers were found stepping on and licking toasts before packing. It is clear from..

Senior actress Meena, who soared to stardom as a star heroine at the height of her career, is now playing the role of a character artist. She has kept herself busy by acting in..

Watch the official anthem video of ICC T20 World Cup 2021. The anthem was composed by renowned Indian music director Amit Trivedi. In this video, one can see the 'avatars' of India captain Virat..

Telugu Bigg Boss season 3 contestant Shiva Jyothi has shared a video on her official Instagram in which she showed how they enjoyed at beautiful Bogatha waterfall and Laknavaram lake. She is seen enjoying..

Tollywood’s gorgeous beauty Kajal Aggarwal’s latest looks are going viral on social media and winning the hearts of netizens. She has millions of followers on the internet and her fans are fond of her...

Shilpa Shetty’s bodyguard Ravi won everyone's heart as he impressed netizens with his loyalty towards celebrity couple. Raj Kundra has reached his home after getting a bail in obscene films case after 2 months..

Bigg Boss Telugu fame Sreemukhi has conveyed birthday wishes to her best buddy and Jabardasth fame Mukku Avinash. It is known that Avinash had celebrated his birthday on Wednesday (September 22) amid his friends..

Tollywood comedian Vidyullekha Raman got married to her fiancé Sanjay at a posh hotel in Chennai on September 9. It is known that Sanjay is a fitness expert and their wedding moments are now..

In a shocking incident, a woman passenger has alleged that she was r*ped by an Uber driver in Bengaluru. According to the sources, she claimed that she booked an Uber cab to return from..
..more
Advertisement
Telugu News 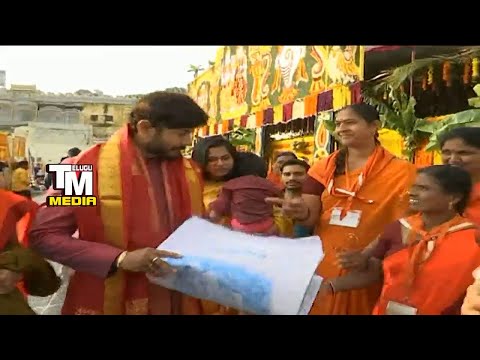 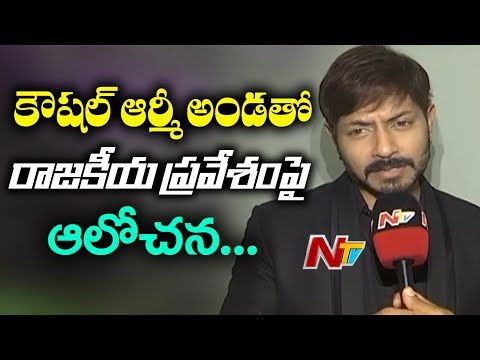 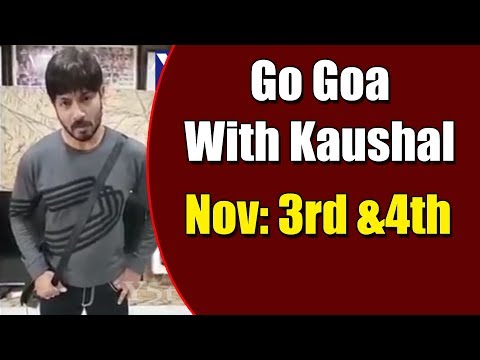 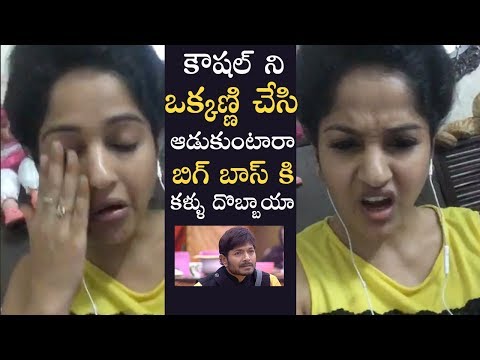 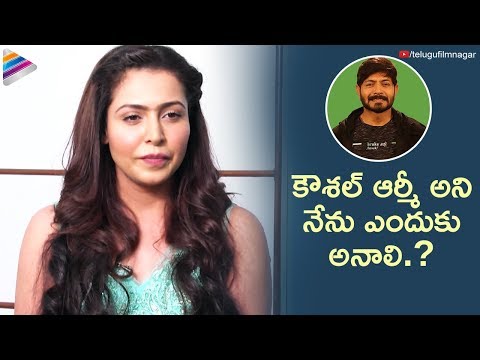 I support BB2 Kaushal and not his army: Nandini Rai
3 years ago

Secrets revealed: Why BB2 contestant Kaushal has so much fan base?
3 years ago 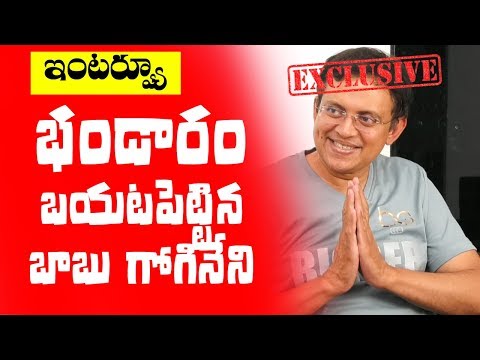