Fri, Oct 05, 2018, 06:47 PM
Jayalakshmi Reddy, daughter of Sangareddy Congress Party leader, Jagga Reddy, began an aggressive campaign on behalf of her father. She denounced KCR and his 'lack of dedication.' Stating that Congress had many good works to its credit, she urged the party men not to leave it. It is sure to win in the next elections, she assured. Jagga Reddy began his political career as a councillor in Bharatiya Janata Party (BJP). He later joined Telangana Rashtra Samithi (TRS) and as MLA in 2004, but left it to join Congress. He lost the 2014 election and
Related Video Embedded from HMTv Youtube Channel. 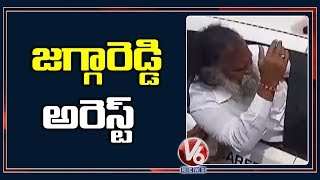 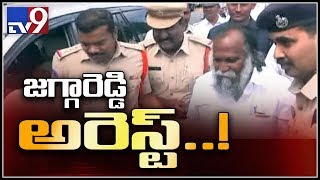 Jagga Reddy and his family members arrested in Sangareddy 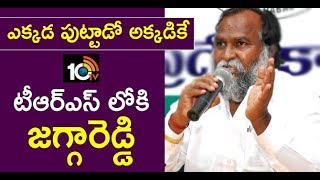 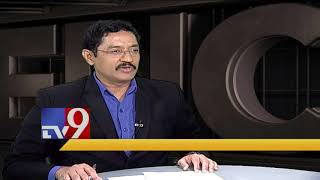 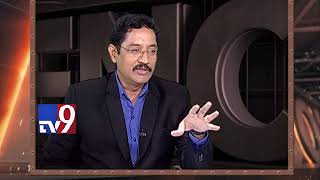 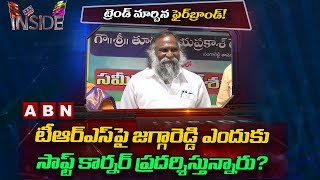