Fri, Oct 05, 2018, 08:30 AM
The massive response from the people to the poll campaign of actor-turned MLA Balakrishna in three Assembly constituencies of Khammam district has created a jittery in ruling TRS. The Intelligence Department also confirmed that the success of Balakrishna election campaign gave a boost to Congress-TDP combine in Madhira, Wyra and Sattupalli segments. Balakrishna has explained only good works did by former Chief Minister NT Rama Rao without criticising the TRS government in his election campaign. The TRS lacks the right candidates to fight against TDP in three segments.
Related Video Embedded from Tv9 Youtube Channel.

Sai Dharam Tej has been coming before the audience with a mystery thriller. The actor took to social media to announce this. Debutante Karthik Varma Dandu directs the film. The film is tentatively cal.. 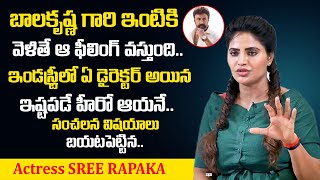 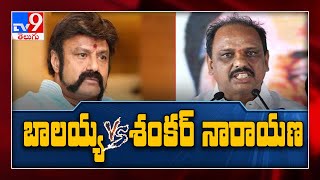 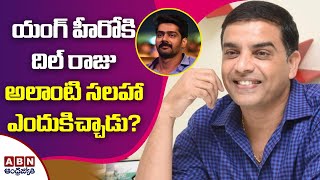 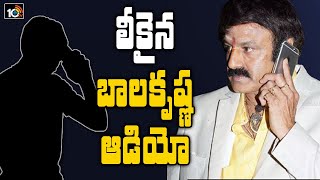 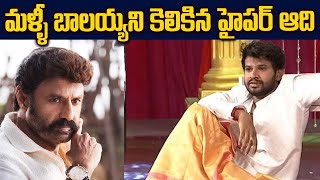