Thu, Oct 04, 2018, 03:02 PM
Even as preparations are made for deporting the first seven Rohingyas to Myanmar, human rights activists led by advocate, Prashant Bhushan filed a petition in Supreme Court (SC), claiming that Rohingyas were not illegal immigrants but only refugees and they would not be admitted in Myanmar. However, new Chief Justice of India (CJI), Gogoi said that the Rohingyas were identified by Myanmar authorities and they are being deported only after this confirmation. The seven Rohingyas were taken to a border area, Morem in Manipur in a bus and will be deported from there.
Related Video Embedded from Youtube.

Groupism has surfaced among the YSRCP cadre in the Nellore district. It is alleged that state minister Anil Kumar failed to establish proper coordination among the party leaders. Reports suggest that ..
..More
Advertisement
Rohingyas Related Video News.. 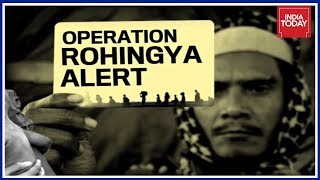 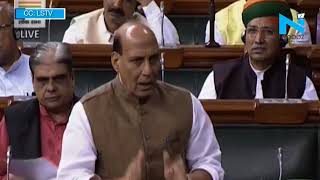 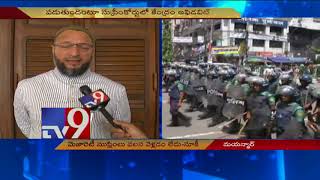 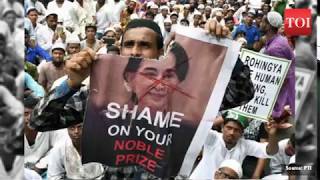 Muslims in Delhi, Surat protest against atrocities on Rohingyas
..More