Minister Somireddy Chandramohan Reddy condemned the IT raids on Telangana Congress leader, Revanth Reddy and sending of another Congress leader, Jagga Reddy to jail. Even in emergency there were no such attrocities, he said. He was prepared for any kind of searches on him regarding cash-for-vote case, he added. He condemned YSRCP chief, Jagan and Jana Sena chief, Pawan Kalyan for remaining silent when farmers were facing injustice. They are not condemning Modi rule or questioning any injustice to the state, he observed. 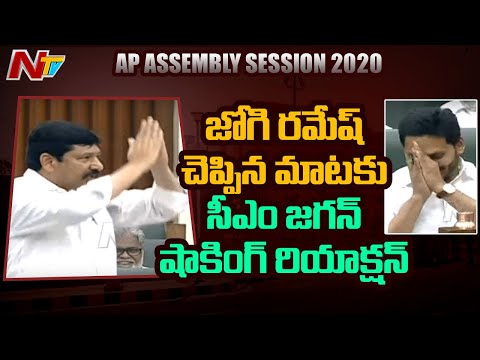 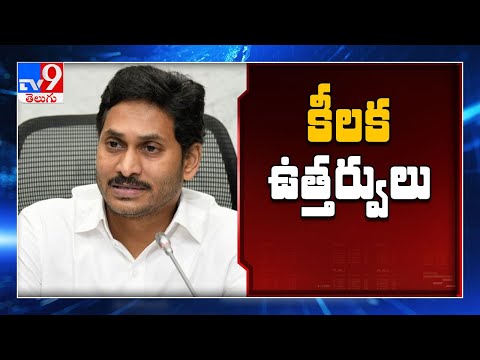 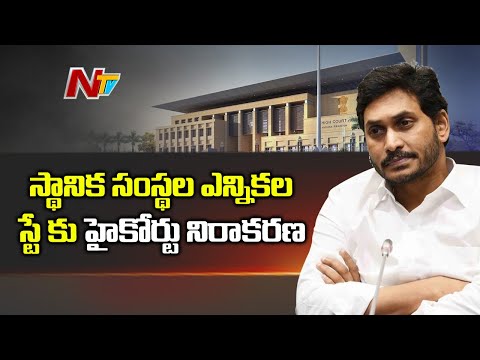 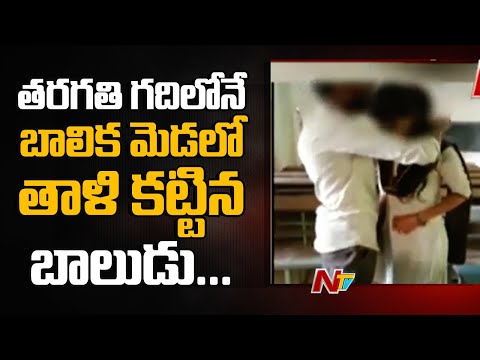 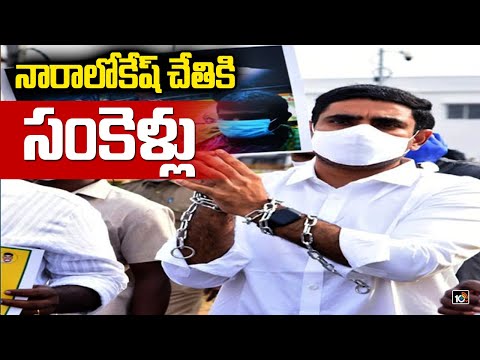 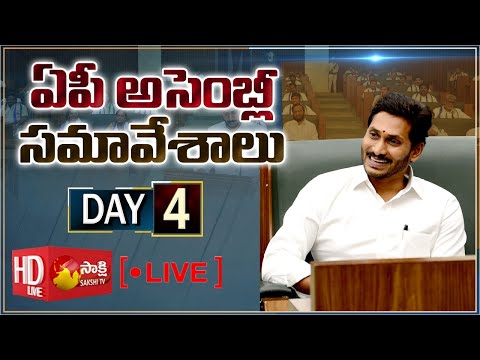