Tue, Oct 02, 2018, 08:11 PM
Watch the theatrical trailer of the film Aravindha Sametha. It is an upcoming Telugu film featuring actors Jr. NTR, Pooja Hegde, Eesha Rabba in the lead roles. The movie is Trivikram directorial and the film marks the first collaboration of Jr NTR and Trivikram. S Thaman has scored the music of the film. The film is produced by S. Radha Krishna(chinababu) under Haarika & Hassine Creations Banner. DOP is handled by P.S. Vinod. Editor of the movie is Naveen Nooli. There is huge hype over the movie.
Related Video Embedded from Youtube. 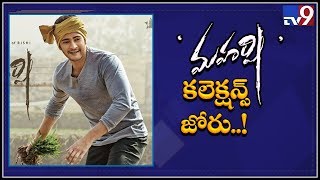 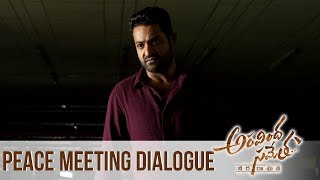 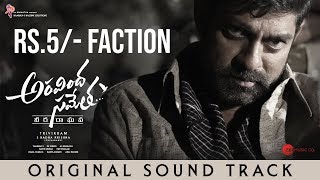 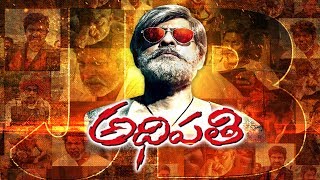 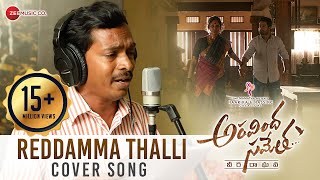 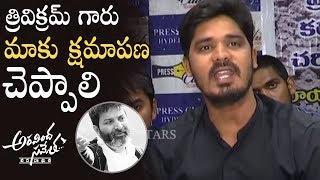