Sat, Sep 29, 2018, 06:38 PM
BJP MP GVL Narasimha Rao said it is a good indication that political leaders of other parties have been joining into BJP ahead of the Election. Reacting over cinema actor and former TRS MLA Babu Mohan joining into Saffron party, BJP MP said people have faith on BJP over its chances of winning in Telangana and other states, so they are joining into BJP. MP GVL has reminded the political episode of Tripura, where BJP formed a government defying the political speculation. It is only BJP, which is strong contender against TRS, BJP MP has added. He has alleged that Congress-TDP alliance in Telangana will not work out as the people have recognised their past history.
Related Video Embedded from Youtube. 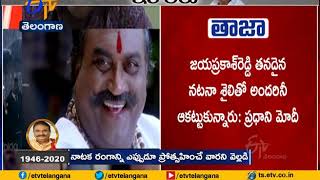 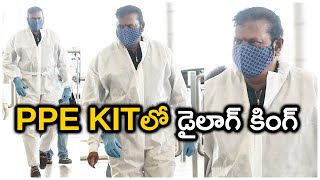 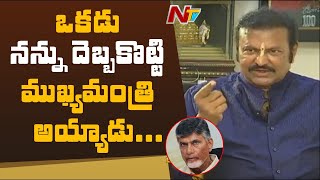 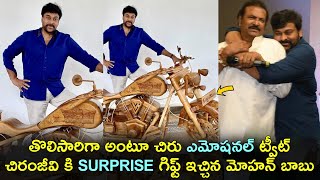 Mohan Babu surprise gift to Chiranjeevi on his 65th birthday 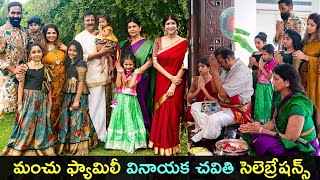 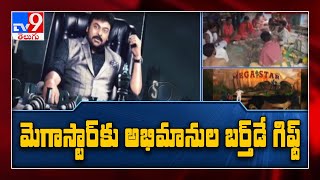 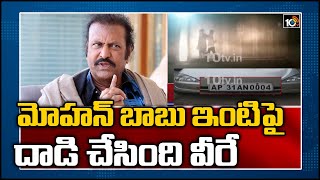 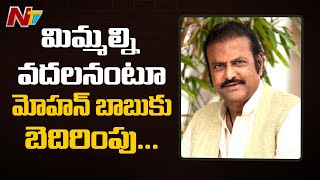