The Supreme Court on Friday has extended the house arrest of five activists, including a Maoist sympathizer, poet, and journalist from Telangana Varavara Rao, held in Bhima-Koregaon case up to four weeks from now. The top Court said that Pune Police can continue the investigation and prepare the report. The Bench, headed by Chief Justice of India Dipak Misra has directed the Police to follow it. Earlier, the Maharashtra police have defended its demand for custody of five activists namely Varavara Rao, Vernon Gonzalves, Arun Ferreira, Sudha Bhardwaj and Gautam Navalakha. 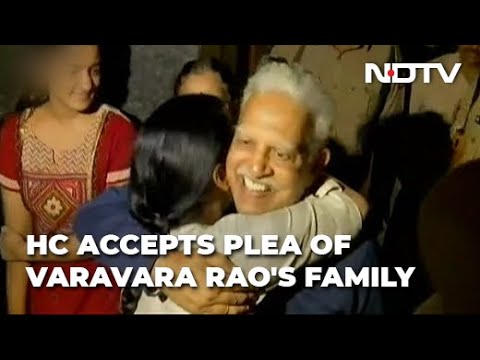 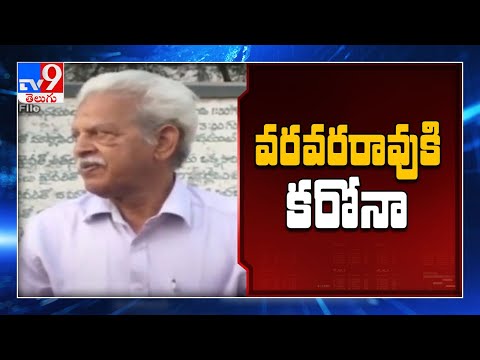 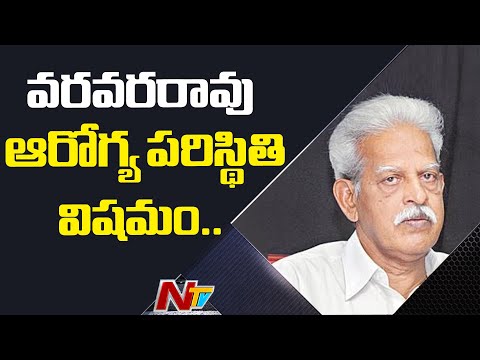 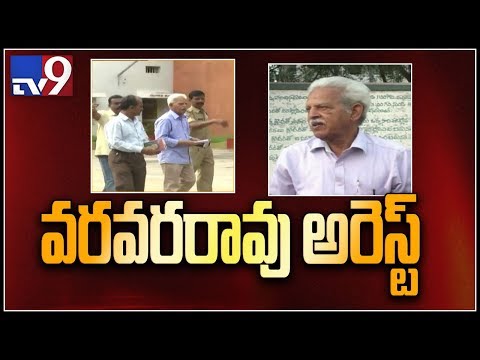 Pune police arrest Varavara Rao, will produce him in court
2 years ago 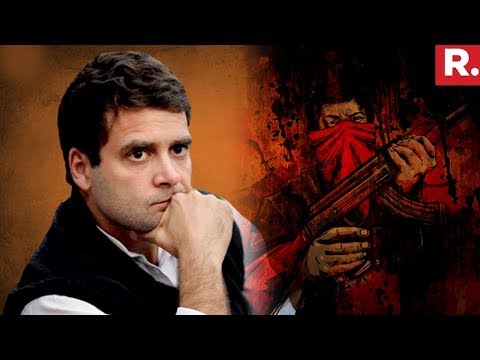 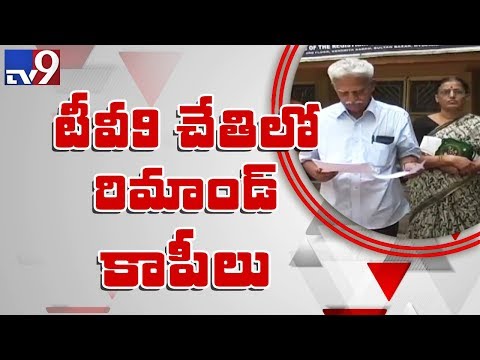