The Dharmabad Magistrate Court in Maharashtra has adjourned the hearing of Babli project agitations case to October 15, 2018. The Court has directed that CM Chandrababu Naidu and other 16 members should present before the Court on October 15th. On the other hand, three accused persons including Prakash Goud, KS Ratnam, and Gangula Kamalakar have appeared in the court from Telangana State in the same case. The three leaders, who appeared in the court are now in TRS. They have lodged recall petition. Listen to Gangula Kamalakar over the proceedings of the case. 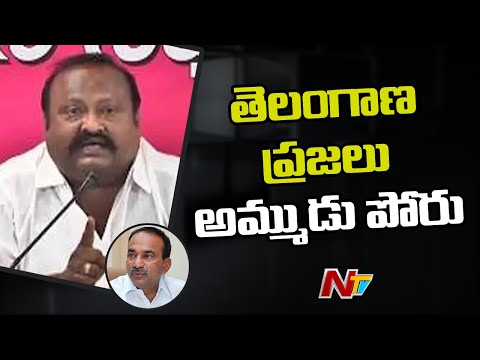 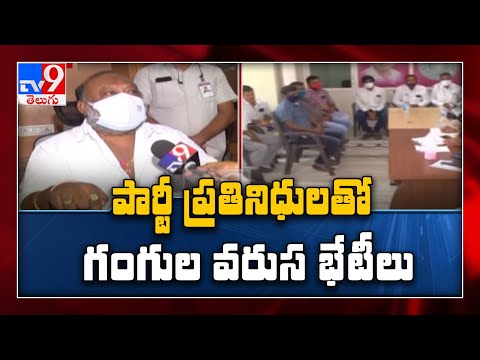 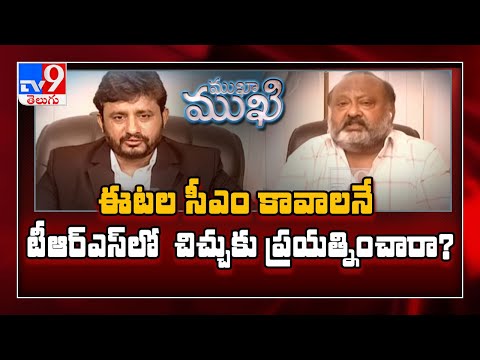 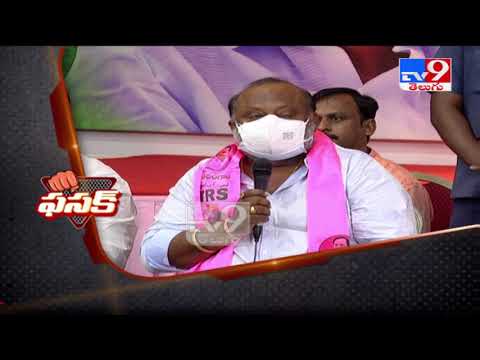 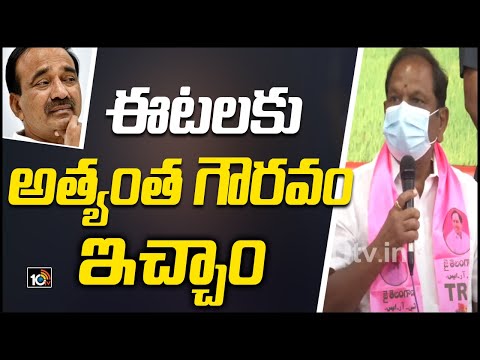 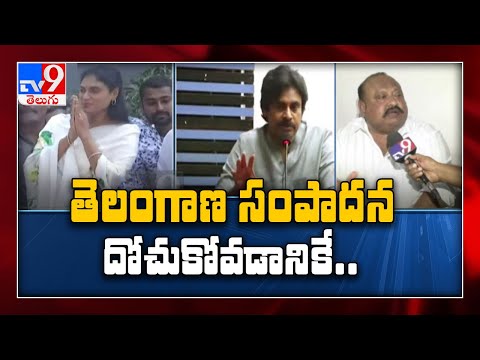