Fri, Sep 21, 2018, 10:30 AM
TDP senior leader Revuri Prakash Goud said that Mahakutami alliance has been formed to end Dusta Chatustayam of TRS. In a Press Meet in Hyderabad, Revuri Prakash Goud has made it clear that the said alliance has been formed to suppress the undemocratic approach of TRS government and to make it successful, all the opposition parties have kept aside the differences among them. He has hit out at TRS government for ignoring the family members of Telangana martyrs. TRS government was confined to notification for jobs only rather than fulfilling it, TDP senior leader concluded.
Related Video Embedded from Etv Youtube Channel. 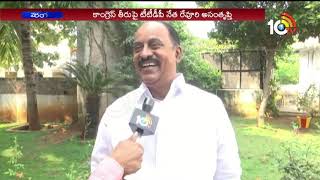 Can't throw my future in Well for Mahakutami: TDP Revuri 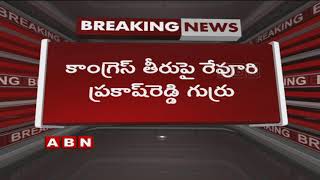 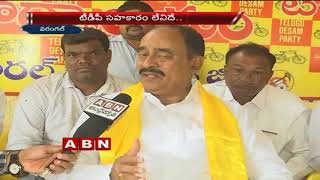 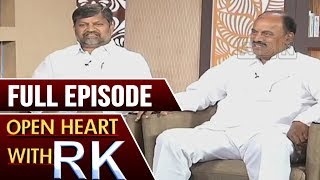 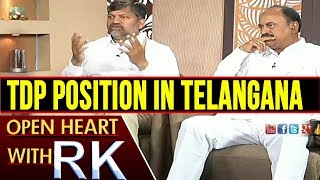 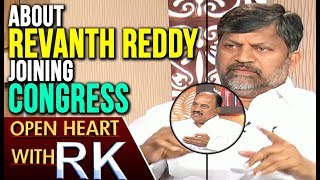 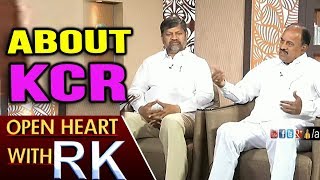 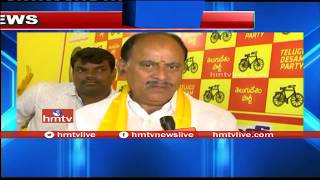