Thu, Sep 20, 2018, 08:26 PM
Liquor baron Vijay Mallya is indebted over 9000 crores to the banks and fled to London, by leaving the country. Vijay Mallya's confession that he met Finance Minister Arun Jaitley before leaving the country, has created sensation. Another interesting aspects are seeing light which helped Vijay Mallya to flee the country and it is said that the bankers even met Vijay Mallya at Dushyant Dev's residence, where he suggested the SBI officials to file a case in Supreme Court. But the SBI did not file the petition and CBI's voluntary or involuntary mistake of altering Lookout in notices to Vijay Mallya has helped him flee the country.
Related Video Embedded from NTv Youtube Channel. 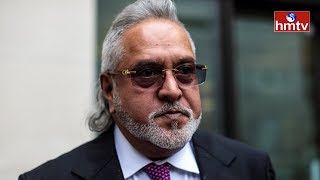 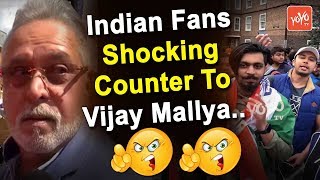 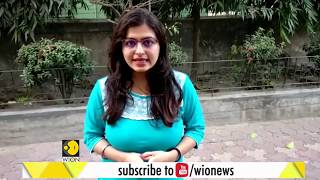 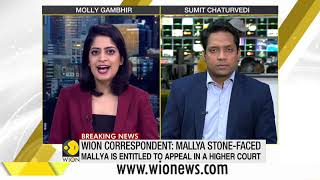 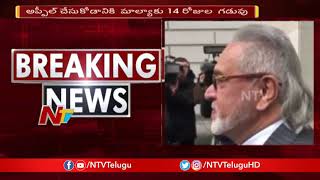 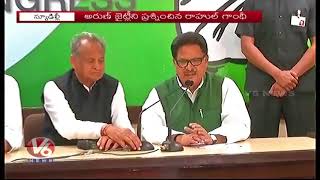