Thu, Sep 13, 2018, 10:53 AM
Watch Laka Laka Lakumikara video song taken from the film Devadas. It is an upcoming Telugu film featuring actors Akkineni Nagarjuna, Nani, Rashmika in the lead roles. The title of the film is derived from the names of the protagonists Deva and Dasu. The gangster Deva is being played by Nagarjuna and Dasu is played by Natural Star Nani. The film also stars Rashmika Mandanna, Aakansha Singh, Naresh VK and Bahubali Prabhakar in supporting roles. The movie is bankrolled by Ashwini Dutt of Vyjayanthi Movies. Music of the movie is composed by Mani Sharma.
Related Video Embedded from Youtube. 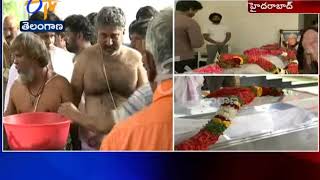 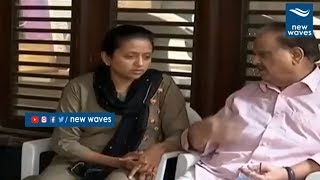 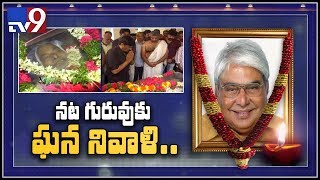 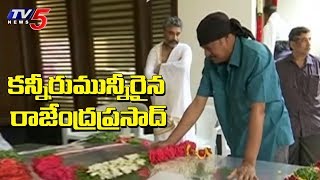 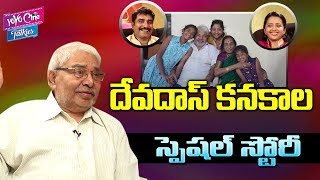 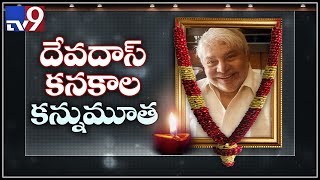 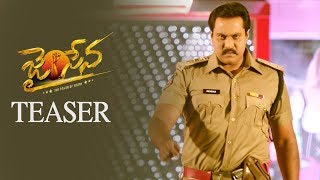 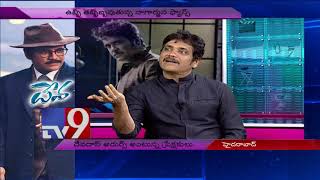