Mon, Sep 03, 2018, 11:01 PM
Present India Coach and former player of Team India, Ravi Shastri was known as a playboy since during his playing days and this is even depicted in the recent Azhar's biopic. Few sections of media have gone abuzz with the rumors of hush hush relationship between Nimrat Kaur and Ravi Shastri since two years and Nimrat has responded on this news. Nimrat Kaur posted on her twitter account about these rumours, by stating that fiction can be hurtful. Watch the video for more details.
Related Video Embedded from Youtube. 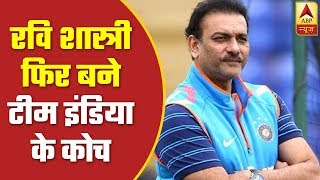 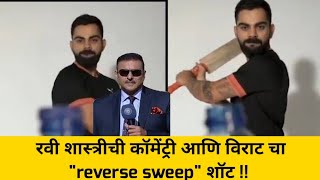 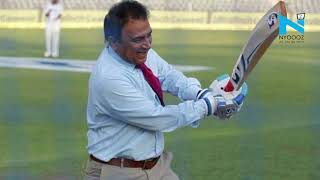 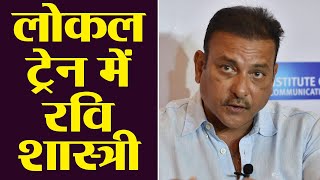 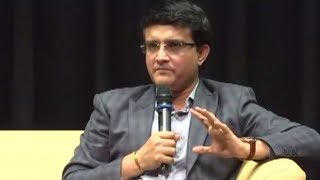 A Boss should give Space to Perform: Sourabh to Shastri-Kohli 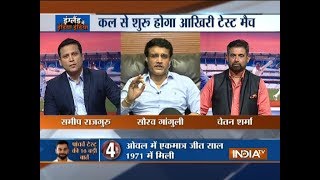 Immature of Ravi Shastri about past Indian teams: Ganguly 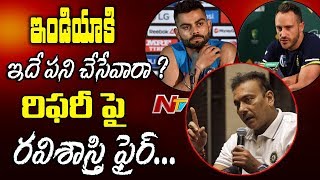