Sun, Sep 02, 2018, 06:51 PM
Telangana Deputy Chief Minister, Kadiam Srihari began the massive Pragathi Nivedana Sabha with kudos to KCR. He listed out all the welfare schemes of the government, which were being implemented in the state successfully. Most of them were not mentioned in the manifesto, which had been implemented fully, he said. Despite being a new born state, Telangana took long strides and reached the pinnacles of development, that has being envied by others, he added. Kadiam urged the crowds to strengthen the hands of KCR this time too.
Related Video Embedded from NTv Youtube Channel.

Tollywood superstar Mahesh Babu has accepted the 'Green India' challenge. As part of it, the actor has planted a sapling at his house premises. The actor could be seen completing his task in a cool ma..
..More
Advertisement
Kadiam Srihari Related Video News.. 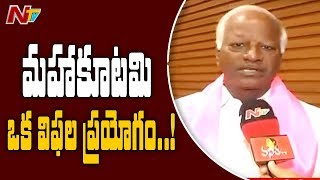 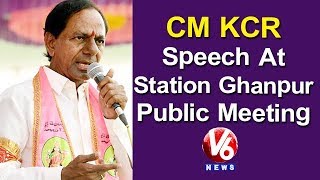 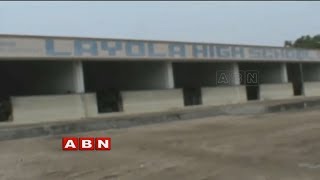 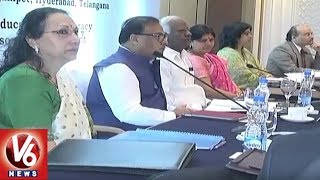 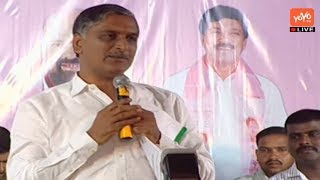 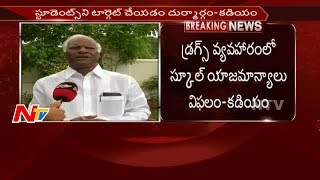 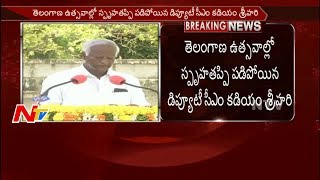 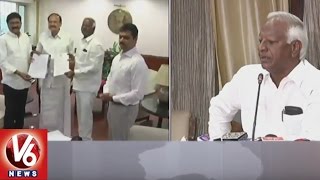