Fri, Aug 31, 2018, 09:50 AM
Union Finance Minister Arun Jaitley on Thursday said the demonetisation of Rs 500 and Rs 1,000 notes led to formalisation of an economy, more tax collection and higher economic growth. The Finance Minister's statement comes a day after RBI data had revealed that almost all the scrapped notes were returned to banks. Arun Jaitley said the Reserve Bank of India has twice released its reports stating that the demonetised notes Rs 500 and Rs 1,000 have been substantially deposited in the banks.
Related Video Embedded from NDTv Youtube Channel.

Bollywood superstar Salman Khan has launched new grooming and personal care brand FRSH. The actor has revealed why the Fresh can not be written as FRSH, citing some examples of other words. Salman Kha..
..More
Advertisement
Note Ban Related Video News.. 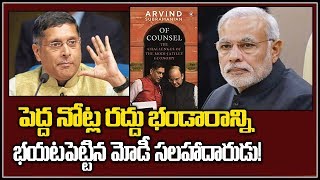 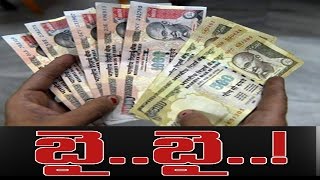 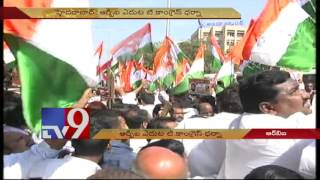 Dharna by T Congress against Note ban in Hyderabad 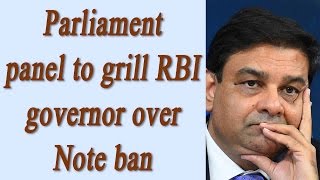 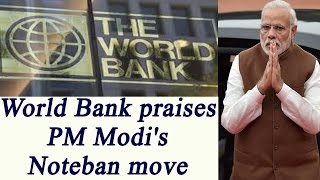 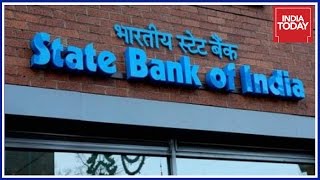 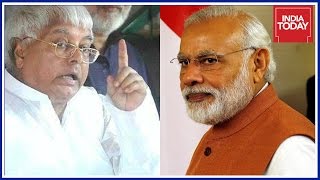