Thu, Aug 30, 2018, 10:33 AM
Comedian Venu Madhav paid tributes to Nandamuri Harikrishna. Recalling his memories and attachment with Harikrishna, Venu Madhav said, he acted with Harikrishna in most of his movies. Recollecting his working experience with TDP at Sr NTR times, he expressed his sadness saying it is quite difficult to accept that Harikrishna died while driving who drove 1 lakh kilometres for Sr NTR's Chaitanya Yatra. Harikrishna used to slap him affectionately if he commits any mistake while shooting. Venu Madhav said, Harikrishna was so jovial in real life though he looks serious.
Related Video Embedded from NTv Youtube Channel. 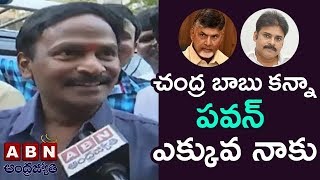 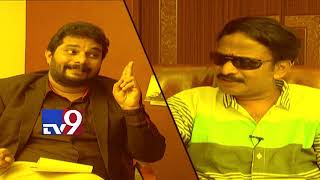 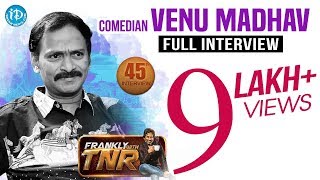 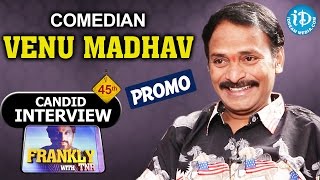 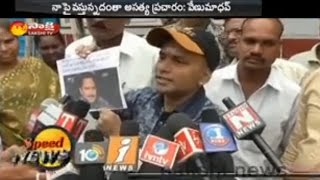 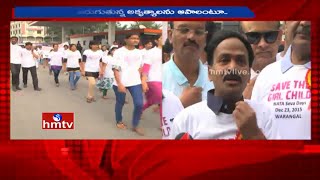