Mon, Aug 27, 2018, 10:00 PM
Public expressed mixed reactions over Pooja Ramachandran elimination from Bigg Boss house this week. They also said that Kaushal is the strongest in the house and he wouldn't be eliminated from Bigg Boss house as he is supported by Kaushal Army. Public said, if Kaushal gets eliminated by any chance, people will lose interest on Bigg Boss show. They said, there wouldn't be any change in the attitude of Kaushal despite having known about Kaushal Army support by the caller this week. Many of them said, Kaushal is a genuine player and will continue the same till end.
Related Video Embedded from Youtube.

Australian cricketer David Warner has shared a video on his Instagram of trying to eat a corn placed on a drilling machine. At the end of the video, Warner shows his mouth as if two front teeth were l..
..More
Advertisement
Bigg Boss Related Video News.. 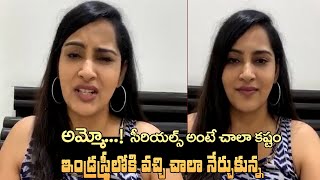 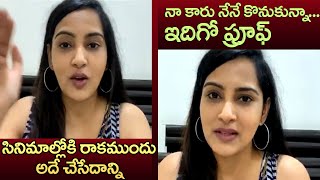 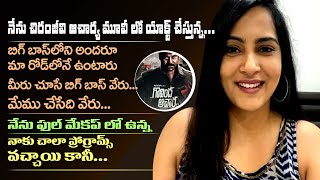