Actress Ritika Singh said she is presently enjoying the success of her latest film Neevevaro. In an interview with a programme of Eevaram Athidi, the actress said after the success talk of the film, she is busy giving back to back interviews and promoting the movie. The actress said it is her second release after the film Guru, which was released one and a half year ago. Ritika Singh has heaped praise on Victory Venkatesh with whom she acted in Guru movie. The actress said he is an amazing human being. She has also shared her opinion on the actor Aadhi Pinisetty with whom she acted in Neevevaro movie. 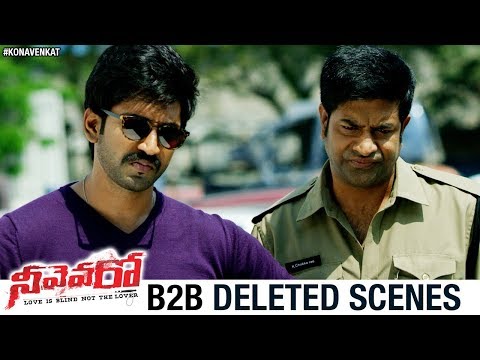 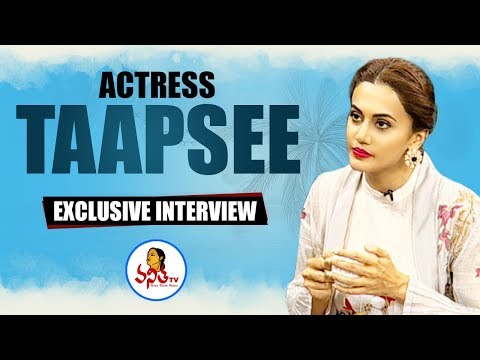 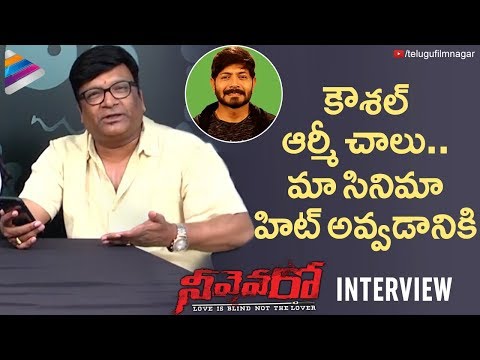 Kaushal Army is enough to make Neevevaro a hit: Kona Venkat
2 years ago 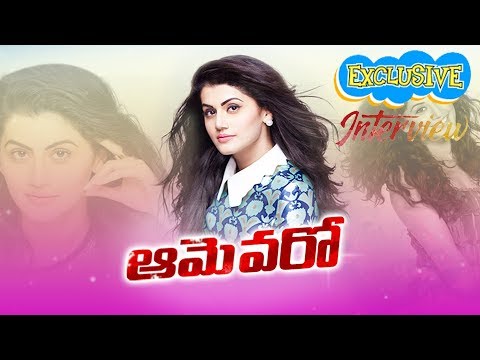 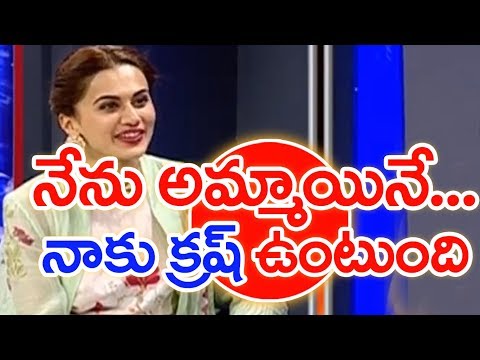 I will never marry a film personality: Actress Taapsee
2 years ago 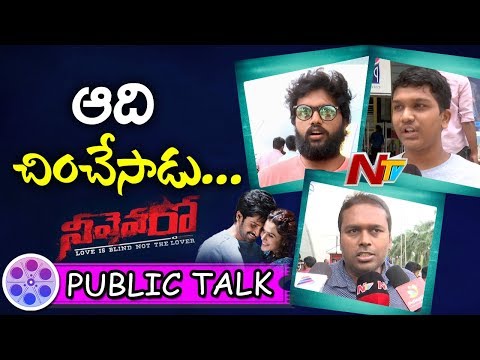 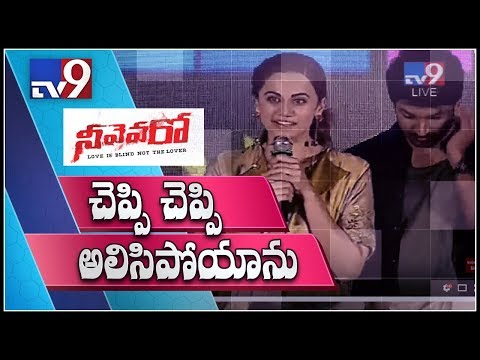