Fri, Aug 24, 2018, 10:49 AM
Central Election Commission rejected Amit Shah's request for Jamili Elections in 2019. OP Ravath gave explanation in this regard at Aurangabad over the possibilities and difficulties in simultaneous elections for Assembly & Parliament. Explaining about the practical problems he said, arrangement of EVMs, additional police force, security arrangements, polling booths, polling officers is not at all possible. BJP expected nod from EC as Law Commission also gave green signal to their proposal. But, giving a shocker to Amit Shah & group, OP Ravath rejected BJP's plea for Jamili elections.
Related Video Embedded from Youtube. 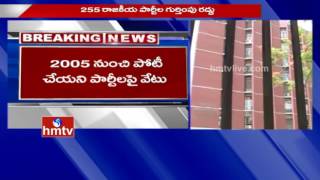 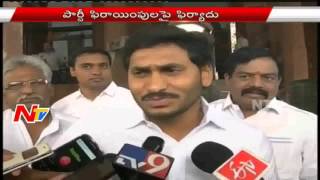