Minister Devineni Uma revealed Prasanth Kishore's Survey Report on Andhra Pradesh 2019 Election Results while speaking about various irrigation projects, rain fall and water availability. He slammed YS Jagan over his negative comments on Pattiseema Project. He stated that Jagan's intention is not to complete projects for which he filed cases in Green Tribunal. People are not in a position to believe in Jagan Mohan Reddy any more, Uma added. Revealing Prashant Kishore's survey report stating YCP wouldn't get more than 30 seats in 2019 he said, Jagan is commenting on CBN out of frustration. 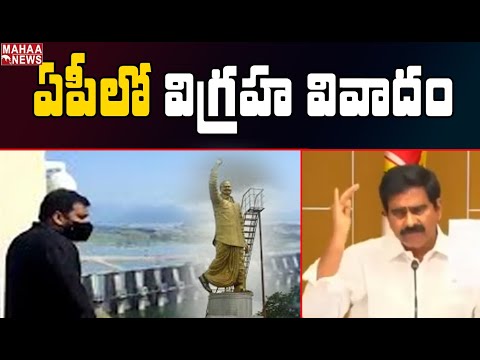 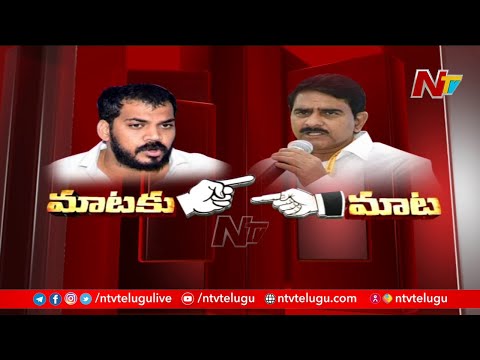 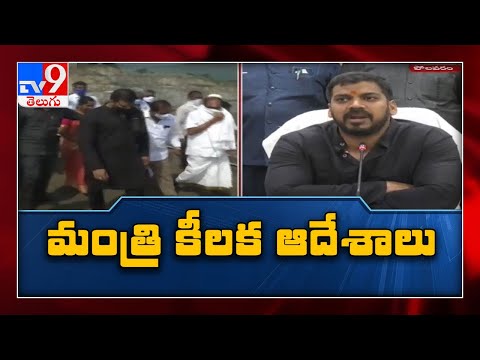 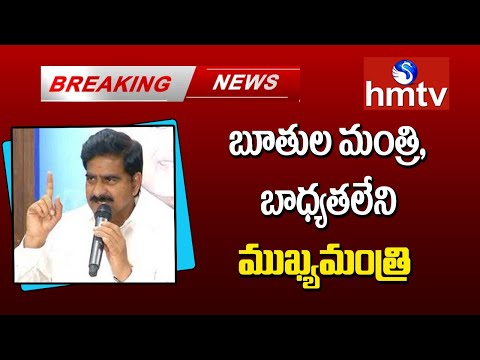 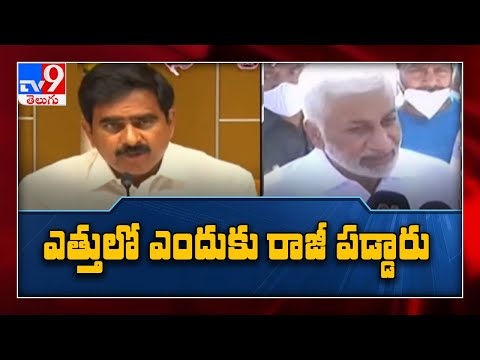 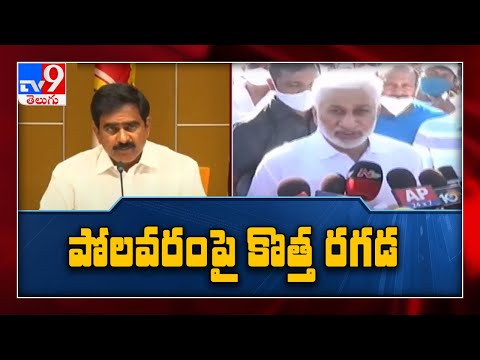 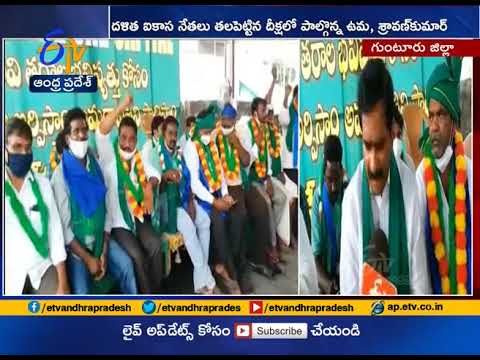 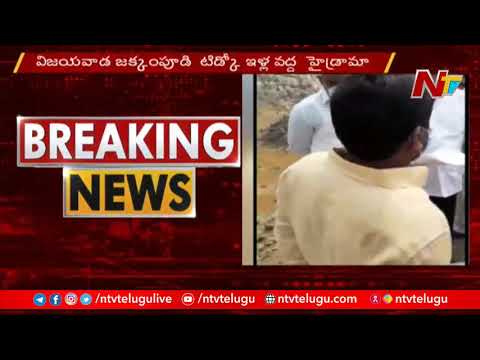