Thu, Aug 23, 2018, 07:37 PM
Minister Ayyanna Patrudu made Sensational Comments once again on TDP alliance with Congress and opined that people will lash at TDP if allies with Congress. His comments created sensation at the time when discussions are talking place in political circles about alliance of TTDP &TPCC. He said to oppose the proposal in polit bureau meeting stating that TDP is formed in opposition of congress. Ayyanna hoped that Chandrababu wouldn't do such mistake and said, he is the first person to oppose if the issue arises.
Related Video Embedded from Tv5 Youtube Channel.

Comedian Bithiri Sathi had fun with a man, who came to ask for money, while he was sitting in the car on a busy road in Hyderabad. Probably, Sathi was known to him as he called his name as Narasimha. ..
..More
Advertisement
Ayyanna Patrudu Related Video News.. 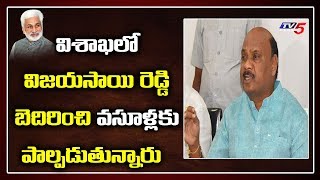 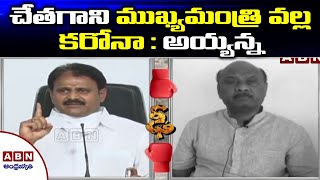 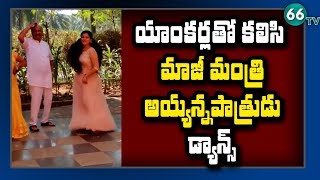 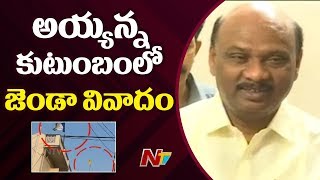 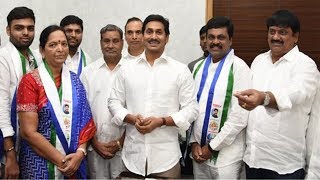 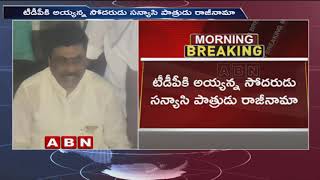 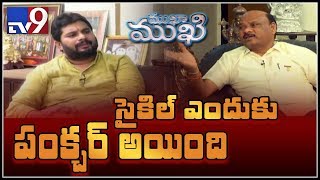 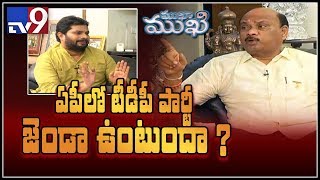