Tue, Aug 21, 2018, 08:57 AM
The NDA government declared Kerala floods a calamity of severe nature as the state government has a gigantic task of reconstruction of the destroyed infrastructure and rehabilitation of lakhs of people, who were rendered homeless. Kerala will get more monetary assistance and other support from the Centre. Over 10 lakh including 2 lakh women and 3 lakh children, who were displaced, were residing in 3,000 relief camps. As per the initial estimate, Kerala suffered a loss of Rs 20,000 crore.
Related Video Embedded from Youtube. 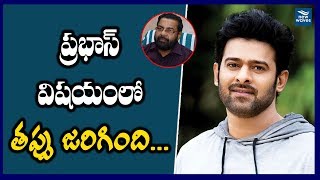 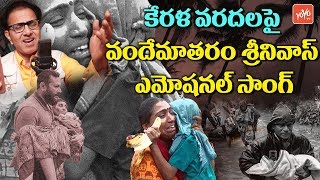 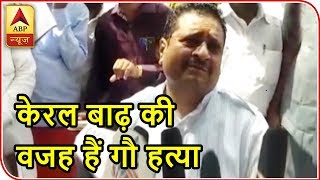 Floods in Kerala due to cow slaughter: BJP MLA
Advertisement 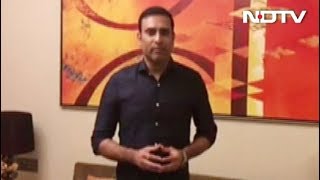 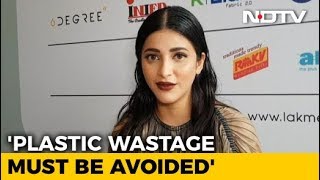 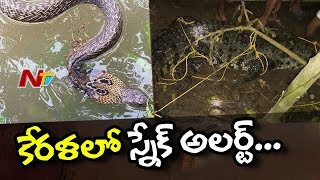 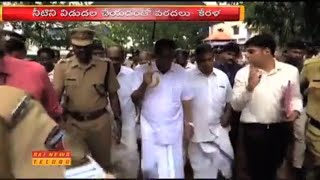 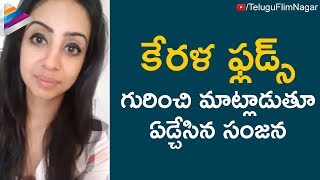 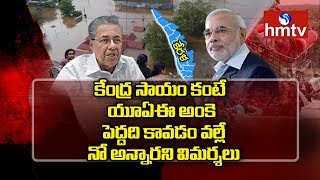