Thu, Aug 16, 2018, 09:01 PM
Former PM Atal Bihari Vajpayee and LK Advani share a great relationship that continued for decades. Advani and Vajpayee friendship started when they were very young as RSS Pracharaks and it continued till Vajpayee's demise separated them today. BJP was launched on 6 th of April in 1980 and both Vajpayee and Advani turned BJP an alternative to Congress in the country. The efforts and sacrifices of both Vajpayee and Advani gave BJP the present status and Advani is left in grief with his friend Vajpayee's demise.
Related Video Embedded from HMTv Youtube Channel. 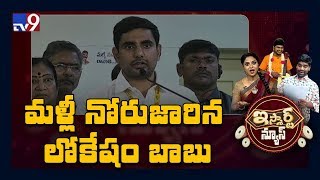 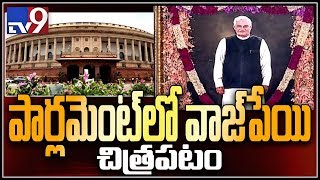 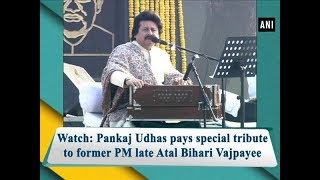 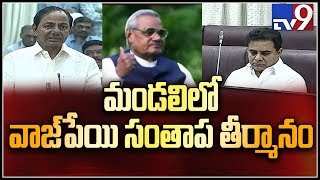 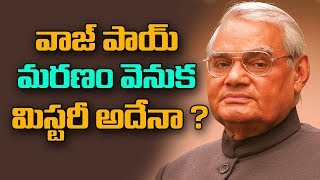 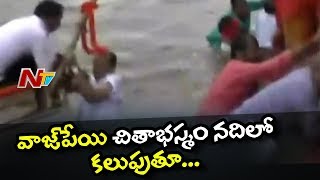 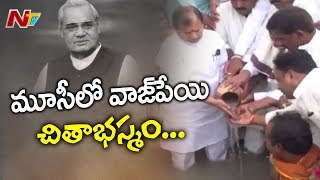 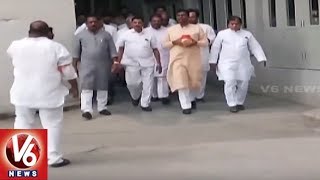