Sun, Aug 12, 2018, 09:36 PM
Minister Prathipati Pulla Rao slammed BJP MP GVL Narasimha Rao for becoming instrumental in BJP's conspiracy against AP govt. Condemning GVL's PD Accounts Scam allegation on Chandrababu, he faulted GVL over his baseless and derogatory comments on AP govt and Chandrababu. He also suggested BJP govt to probe the issue. He fired on BJP govt for its withdrawal of released funds Rs 350cr for the development of backward areas in the state, stating that it has never happened in Indian politics before.
Related Video Embedded from ABN Youtube Channel. 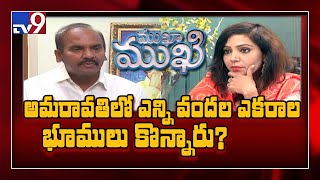 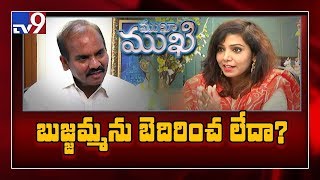 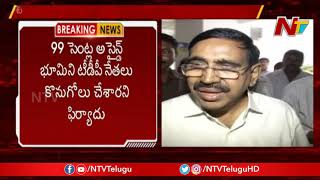 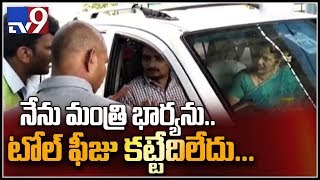 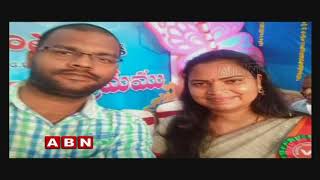 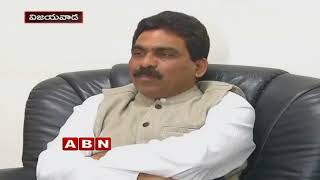 Inside: Reason why Lagadapati met Chandrababu 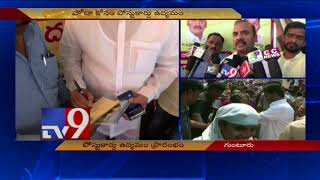 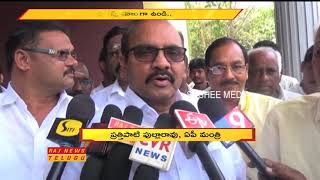