Sat, Aug 11, 2018, 03:07 PM
Veteran actor Dharmendra said there are ups and downs in everybody's life. Speaking to a media channel at one of the events, Dharmendra said he faced ups and downs in his life and added that it is the part in everyone's life. Pointing towards his younger son Bobby Deol, the veteran actor said it gives him a nice feeling to see that he has once again become successful in establishing his own identity. While lauding Bobby Deol's attachment with Gym, the veteran actor has revealed in an hilarious manner how he used to spend time by consuming drinks. His another Son Sunny Deol was also present there.
Related Video Embedded from Youtube. 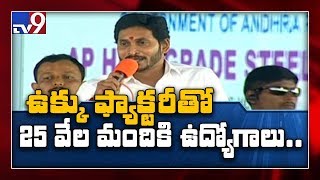 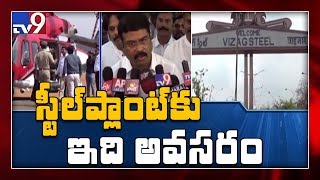 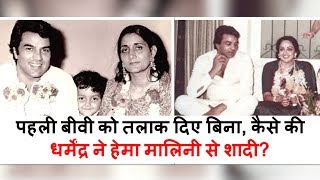 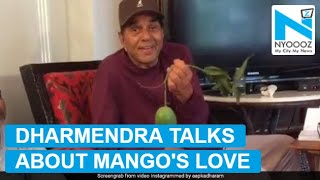 Dharmendra's love for mangoes is unmissable 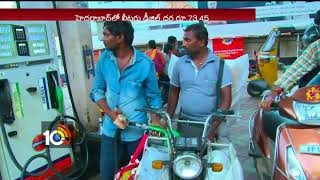 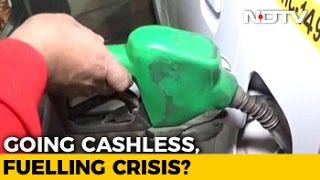 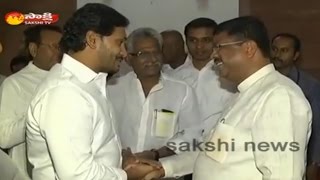 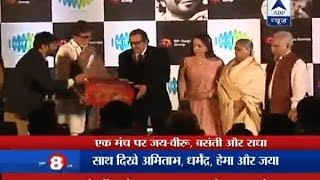