Fri, Aug 10, 2018, 11:19 AM
TDP MLC Buddha Venkanna made corruption charges on BJP MP GVL Narasimha Rao. He said to expose GVL's corruption with proofs. Moreover he criticised BJP & YCP stating both the parties are causing harm to AP. He claimed that their internal relationship was shown once again through YCP's supporting BJP in RS deputy chairman elections. He criticised YCP stating, YCP has never asked BJP for any favour in the interest of the state. He challenged of proving GVL's corruption with proofs or to leave the state resigning his posts on his failure.
Related Video Embedded from Etv Youtube Channel. 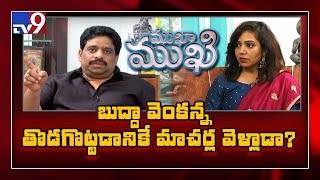 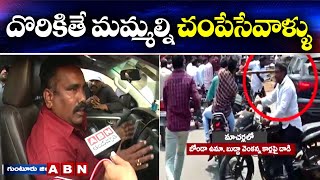 Inside visuals of Buddha Venkanna's Car - Driver face to face 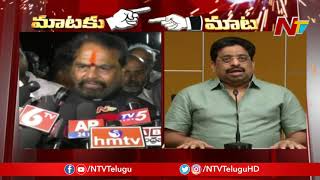 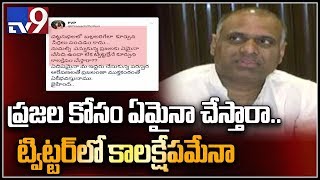 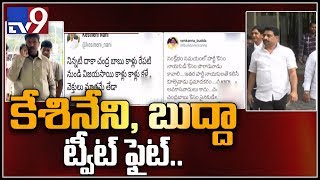 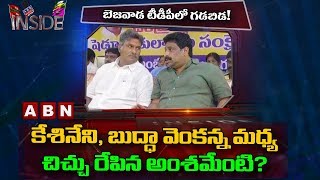 Reasons Behind Internal Fight Between Kesineni Nani and Buddha Venkanna- Inside 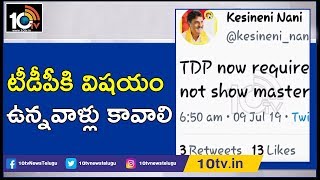