Thu, Aug 09, 2018, 09:51 AM
Former Union Ministers Yashwant Sinha and Arun Shourie have alleged that Rafale deal is the much bigger scam than Bofors scandal. The UPA government had decided to pay Rs 526 crore for each Rafale fighter aircraft, they said and criticised the Modi government for steeply increasing each jet cost to Rs 1,676 crore. Yashwant and Shourie flayed the BJP-led NDA government for justifying the increase in cost. Noted lawyer Prashant Bhushan accused Prime Minister Narendra Modi of causing Rs 35,000 crore loss to exchequer in Rafale deal. But, Defence Minister Nirmala Sitharaman has condemned the allegations.
Related Video Embedded from Etv Youtube Channel.

The use of Hydroxychloroquine drug in the treatment of the coronavirus has turned crucial. At a press briefing on Wednesday, World Health Organization Director-General Tedros Adhanom Ghebreyesus said..
..More
Advertisement
Rafale Related Video News..
SC closes contempt case against Rahul Gandhi after apology 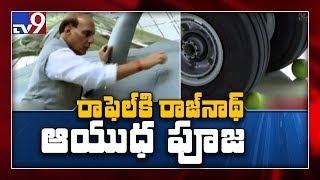 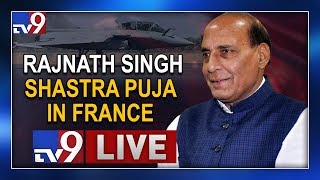 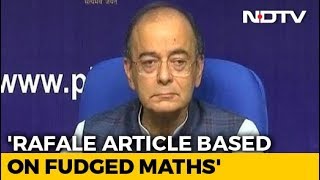 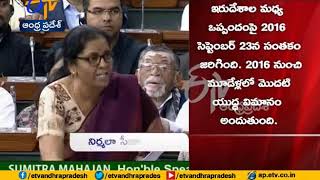 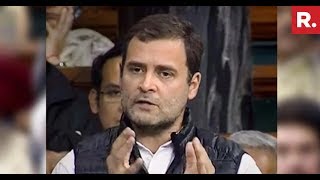 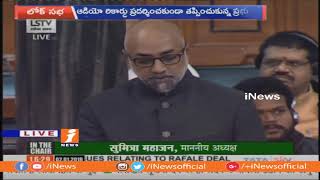 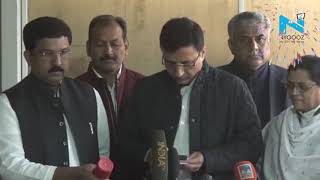 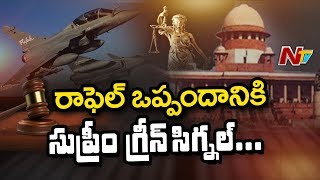