Wed, Aug 08, 2018, 11:09 AM
A ruckus has broken out in the Madras High Court after the DMK counsel accused the Tamil Nadu government of unnecessarily politicising the issue. The DMK had demanded that the Dravidian stalwart Karunanidhi be buried next to his mentor Annadurai's remains. Meanwhile, the EPS government has argued that sitting and former Chief Ministers cannot be treated alike and that a 2-acre piece of land will be given for the burial in Gandhi Mandapam. However, decks have been cleared for the burial of Karunanidhi in Marina Beach with petitioners withdrawing the petition in Madras High Court.
Related Video Embedded from Youtube.

The Union Health Ministry said that the growth rate of coronavirus cases is declining each day. Rajesh Bhushan, Officer on Special Duty at the union health ministry, said before the media that Maharas..
..More
Advertisement
Karunanidhi Related Video News.. 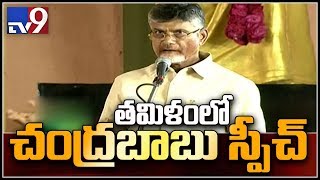 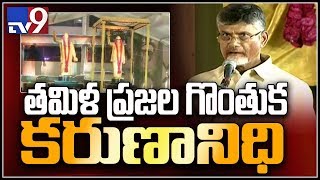 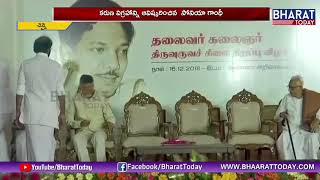 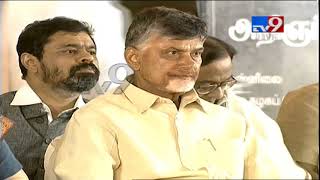 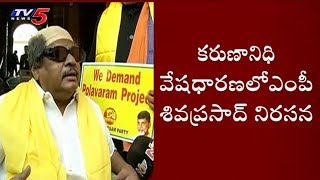 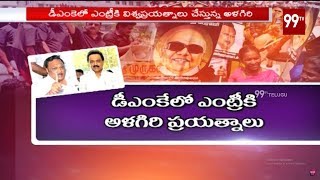 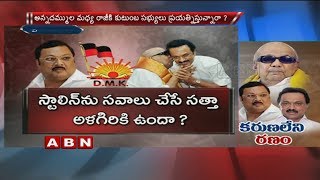