Wed, Aug 08, 2018, 10:29 AM
MPs and MLAs of north coastal districts of Andhra Pradesh met Railway Minister Piyush Goel in New Delhi and urged him to make an announcement on railway zone to Andhra Pradesh with Visakhapatnam as its headquarters. TDP MPs and MLAs objected when BJP MP GVL Narasimha Rao was trying to speak on the issue. They said Visakhapatnam MP K Haribabu should speak on the issue and not him. Even, the Railway Minister also supported Narasimha Rao asking him to speak. At this juncture, TDP MPs and MLAs staged a protest in front of Rail Bhavan.
Related Video Embedded from AP24x7 Youtube Channel.

The Centre has reportedly informed the Supreme Court that the Bihar government's recommendation for a CBI probe into the death case of late Bollywood actor Sushant Singh Rajput has been accepted. On T..
..More
Advertisement
Telugudesam MPs Related Video News.. 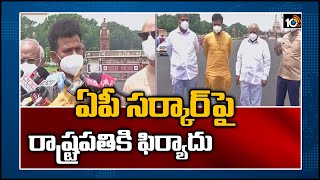 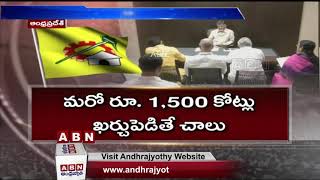 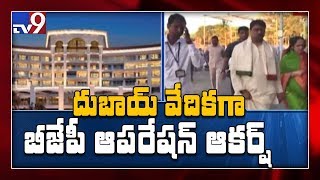 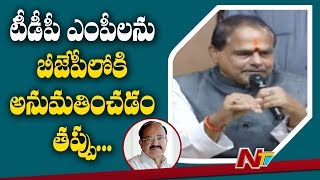 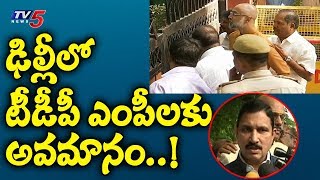 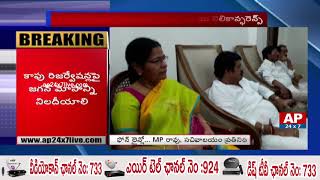 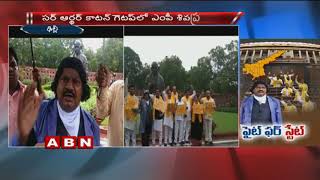 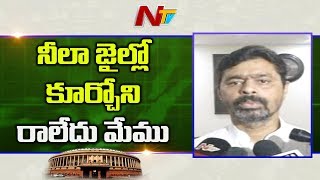