Mon, Aug 06, 2018, 06:56 PM
Telangana CM KCR's sister Leelamma breathed her last today in Yashoda Hospital while undergoing treatment. He went to his sister Leelamma's residence in Alwal's Mangapuram Colony after returning to Hyderabad from Delhi and paid tribute to his sister. KCR has broken into tears over losing his sister for ever. It is learned that Leelamma is the 4th sister of KCR and she hails from Siricilla district's Padira Village. CM KCR, KTR, and his daughter Kavitha and Harish Rao have took part in the final rites of Leelamma.
Related Video Embedded from Etv Youtube Channel. 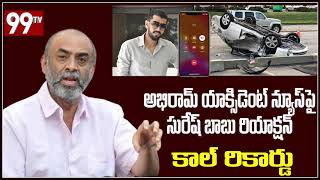 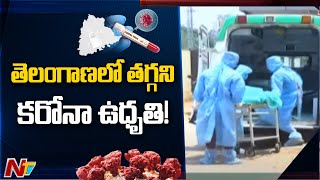 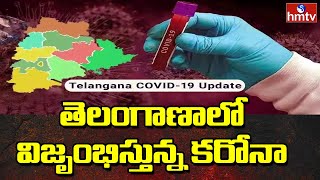 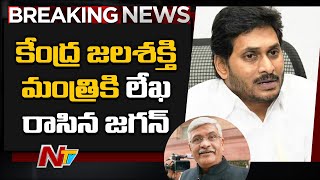 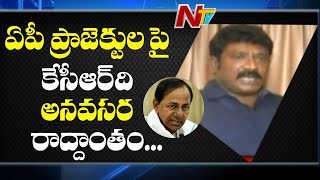