Sun, Aug 05, 2018, 04:12 PM
Chi La Sow film was released on Friday and running successfully. Rahul Ravindran ( Andala Rakshasi fame) has made his debut as director with the film. Nagarjuna's son in law Sushanth has essayed lead role in the film. Participating in an interview and replying to a question posed by the anchor, Director Rahul Ravindran said the story is belongs to one of his childhood friends. Ravindran said Sushanth is sweet and polite. R Vihari has composed the music. Watch the video for more info.
Related Video Embedded from NTv Youtube Channel.

In an interview, Tollywood actress Renu Desai has revealed that her real name was Hiravati. “My father told me about my real name before he expired in 2012,” she stated and added that her maternal..
..More
Advertisement
Nagarjuna Related Video News.. 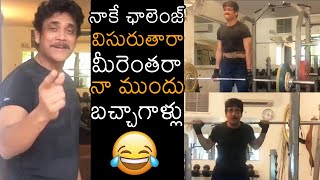 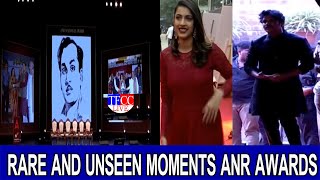 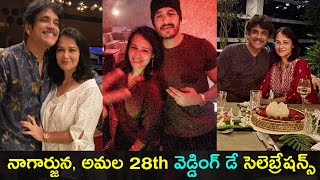 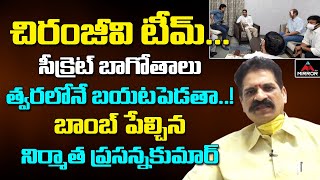 Discussed with CM Jagan about 300 acres allotted to Tollywood in Vizag by YSR: Chiranjeevi 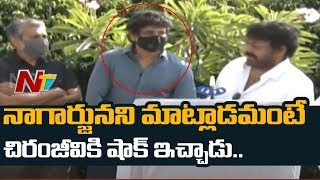 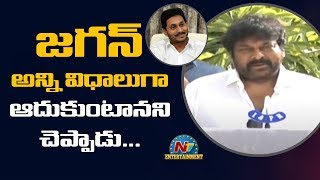