Sat, Aug 04, 2018, 03:37 PM
Director Hanu Raghavapudi's 'Padi Padi Leche Manasu' has been under shooting with Sharwanand and Sai Pallavi as hero, heroines. But, ever since the film was launched in April, the rumours of fight between Sharwanand and Sai Pallavi have been making rounds and helping the movie in giving too much publicity. Sai Pallavi's attitude rumours became point of discussion among people and now it is her absenting 2 days shoot suddenly. Sai Pallavi's causing damage to the producers and Sharwanand's getting late to the shoots became promotional material. The movie is scheduled for release on December 21st.
Related Video Embedded from HMTv Youtube Channel.

TDP Chief Chandrababu Naidu said that his government gave much importance to all the regions of the state during his administration. Addressing a Press Meet, the former Chief Minister said Amaravati c..
..More
Advertisement
Sai Pallavi Related Video News.. 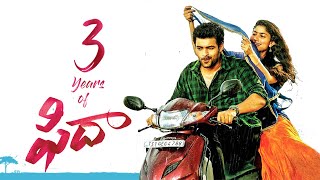 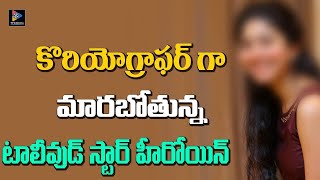 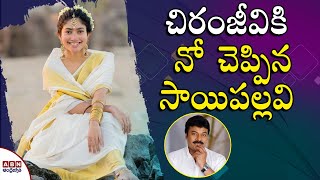 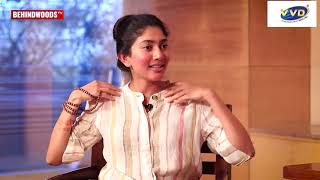 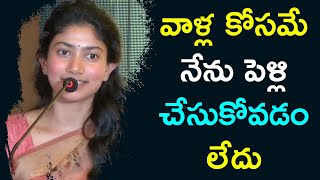 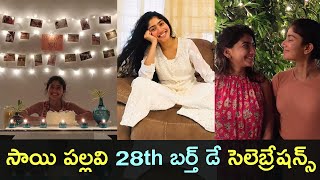 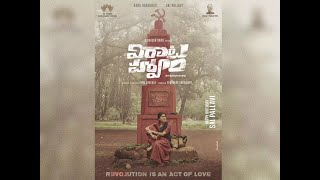 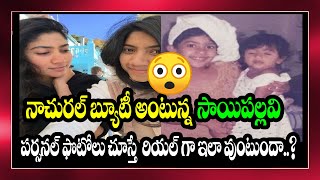