Mon, Jul 30, 2018, 08:13 AM
Two women were publicly thrashed over the allegations of theft in Rajkot's Kansara Bazar. Later, both the accused were handed over to police. The video of the incident has gone viral on social media. In the video, two women can be seen slapping and hitting two alleged thieves with a broom. The alleged thieves asked the women for forgiveness, saying that they were innocent. Theft incident in markets across Gujarat have been on the rise and police have installed CCTV cameras to address the issue.
Related Video Embedded from Youtube.

TikTok is a video sharing app that was recently banned in India. TikTok has become a hot topic these days. Social media site Twitter has reportedly shown interest to purchase TikTok as part of the dea..
..More
Advertisement
Women Related Video News.. 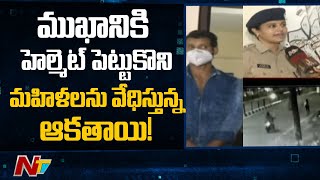 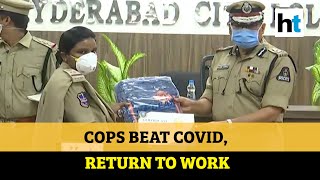 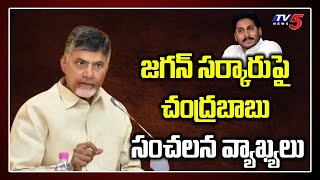 Chandrababu says no safety for women in CM Jagan rule 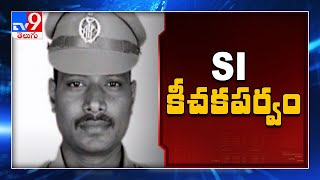 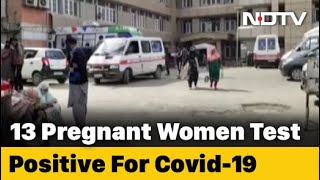 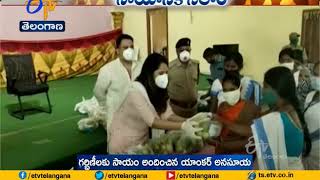