Sun, Jul 29, 2018, 07:32 PM
TDP MP Sujana Chowdary speaking in press meet over Allocation of Funds by Central Govt to Andhra Pradesh said, BJP leaders are giving contradicting statements over allocation of funds as well as Visakha Steel Plant issues which is reinforced by central govt's recent affidavit in SC. Stating centre's claims are wrong over allotment of Rs 1,000 crores to Capital, he clarified that those funds were released for Krishna & Guntur Urban Development. He questioned BJP over its false claims for political gain. He appealed BJP leaders to study the sequential actions since 2014 before making statements and do the needful to AP.
Related Video Embedded from NTv Youtube Channel. 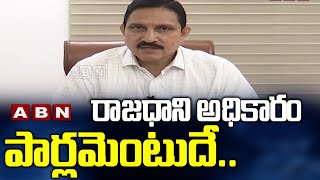 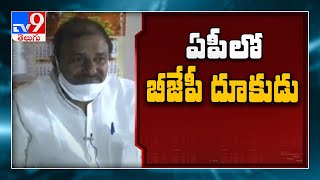