Sun, Jul 29, 2018, 07:31 PM
Jr. NTR’s new film Aravinda Sametha has been coming before the audience. The new look of the young actor has been trending on the social media platforms. Jr NTR stuns in a new chiseled avatar in the new look poster. This is Jr NTR's 28th movie, and the project marks the union of Jr. NTR and filmmaker Trivikram. The film shooting which began in Hyderabad’s Ramoji Film City earlier this month has completed 40% of its shooting. The teaser of the film with one dialogue will be unveiled on August 15th.
Related Video Embedded from Youtube. 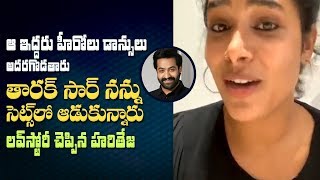 Loves to watch Allu Arjun dance, Jr NTR made fun with me during shooting: Hariteja 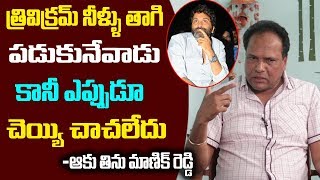 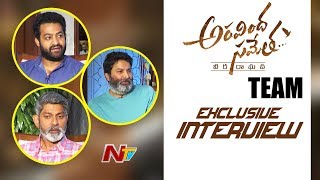 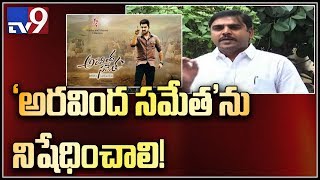 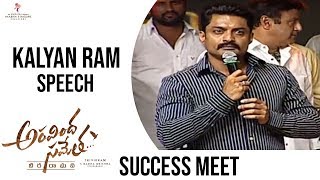 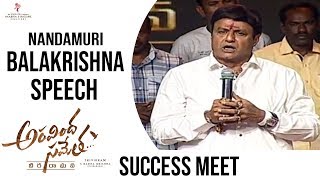 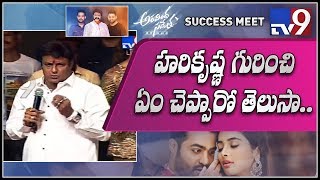 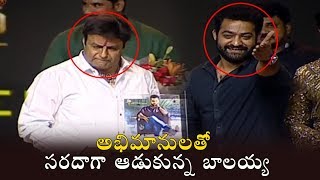