Sat, Jul 28, 2018, 02:03 PM
Andhra Pradesh (AP) Bharatiya Janata Party (BJP) leaders have begun Rail Yatra to Delhi, to thank the Centre for keeping alive the hopes for a railway zone at Visakhapatnam. BJP legislator, Vishnu Kumar Raju inaugurated yatra by waving the flag. He said the Centre had assured granting of Railway Zone to Visakha, in order to fulfill the dreams of AP people, which assurance was reiterated by Union minister Rajnath Singh and BJP Member of Parliament (MP) Kambampati Haribabu, recently. Union minister, Piyush Goel said on Friday that the proposal is in advanced stage of consideration.
Related Video Embedded from ABN Youtube Channel.

Telangana Minister Talasani Srinivas Yadav said the construction of the new secretariat issue is an old issue. In an 'Encounter With Murali Krishna,' the minister has tried to justify his answer about..
..More
Advertisement
AP BJP Leaders Related Video News.. 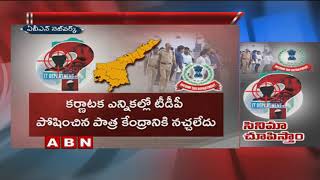 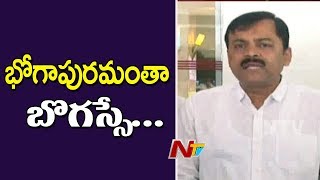 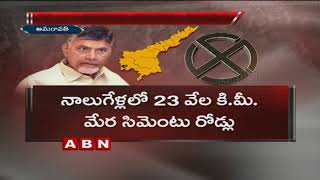 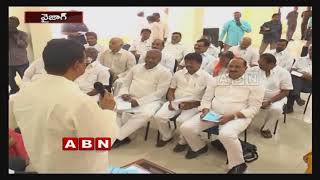 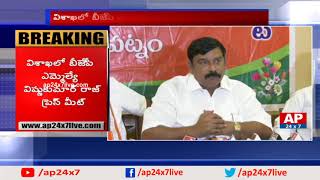 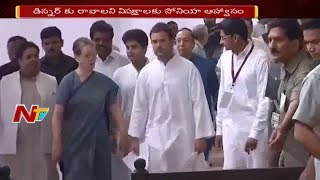 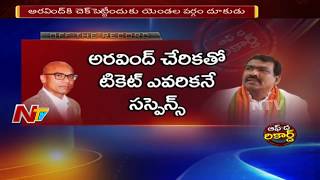 Fight Between BJP Senior and Junior Leaders in Nizamabad District : Off The Record
..More