Tue, Jul 24, 2018, 09:01 PM
There is no clarity over BJP's stand on AP politics even after several discussions in Parliament. On the contrary, opposition leaders YS Jagan & Janasena attacking AP govt leaving the culprit BJP is quite miserable. They are not questioning PM Modi at all why BJP govt is not awarding Special Status to AP despite Modi & BJP leaders confirmation saying No to Special Status except package. BJP leaders are also not commenting on either Jagan or Pawan as all the 3 parties targeted Chandrababu. Modi Political Strategies are only to create fight between parties for its political gain which the opposition leaders are not understanding.
Related Video Embedded from ABN Youtube Channel.

The birthday celebration of Tollywood superstar Mahesh Babu has begun on social media platforms. Mahesh Babu, who has been entertaining his fans and familiar audience with his mass and class movies, h..
..More
Advertisement
Political Strategies Related Video News.. 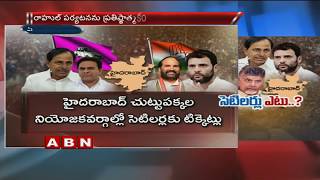 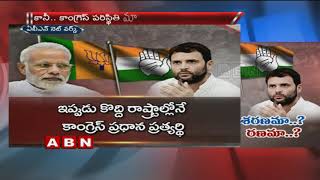 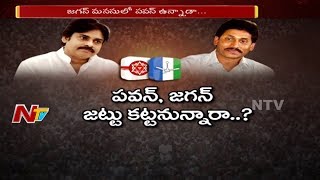 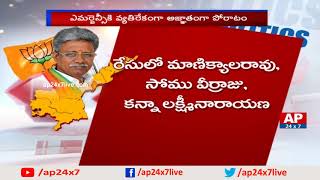