Sat, Jul 21, 2018, 03:28 PM
Tollywood actor, Vijay Deverkonda, donated Rs. 25 lakh which he received from auctioning his Filmfare Award, to Telangana Chief Minister's Relief Fund. He met minister KTR, at his office, along with his parents and brother and handed over the cheque. Minister Mahender Reddy and several officials were present. They inturn felicitated Vijay and his parents wih shawls and gifts. Vijay won the Filmfare Best Actor Award, 2018, for his performance in Tollywood film, Arjun Reddy. He auctioned it recently and donated the amount.
Related Video Embedded from Youtube. 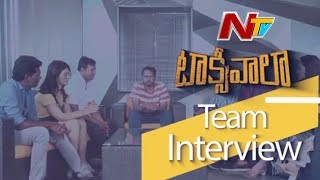 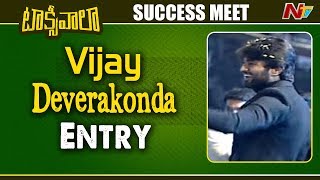 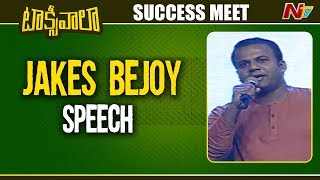 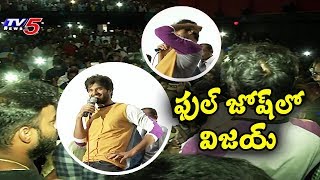 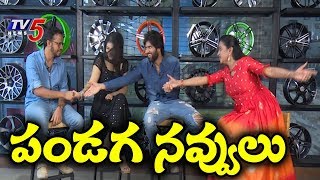 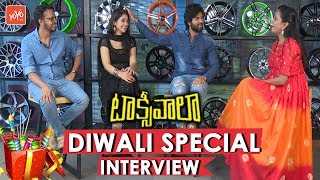 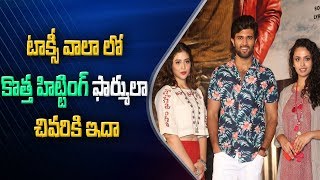