Telugu Desam Party (TDP), Member of Parliament (MP), Maganti Babu said that they have been trying their best to get the no-confidence motion accepted by Bharatiya Janata Party (BJP) and have largely succeeded. He flayed BJP and YSRCP for doing nothing for Andhra Pradesh (AP). YSRCP has done a wrong thing by resigning, he said. They boycotted the Assembly sessions and are now absent at a crucial moment, he pointed out. In any case, the party is going ahead with its agenda, he added. 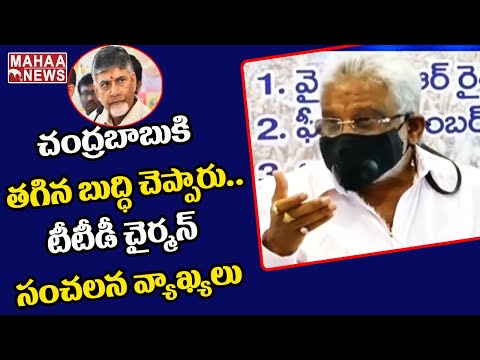 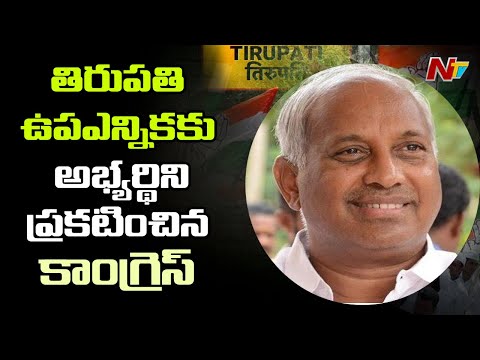 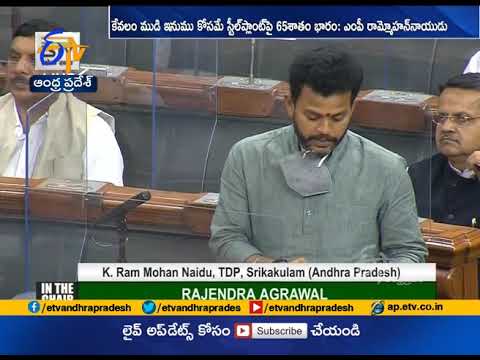 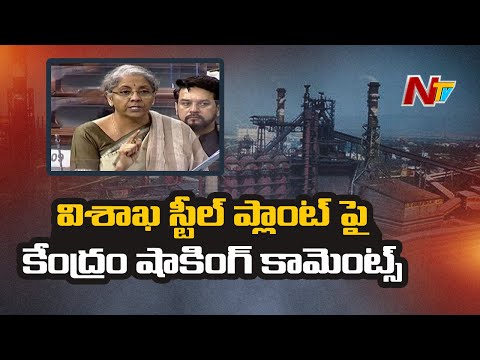 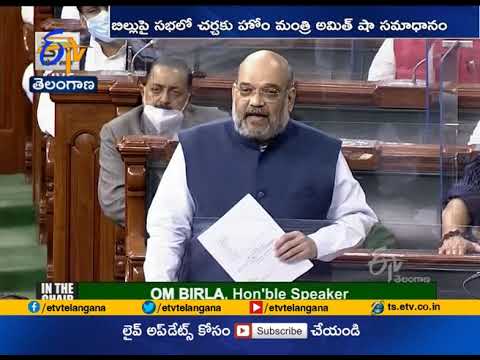 Jammu & Kashmir will get statehood at appropriate time: Amit Shah
3 months ago 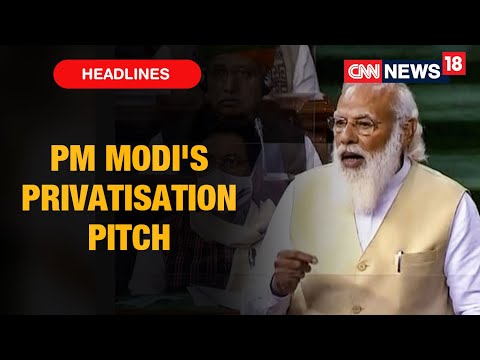 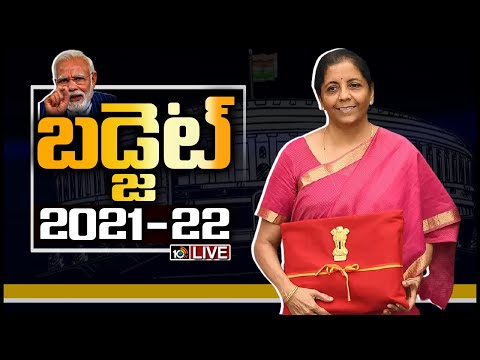 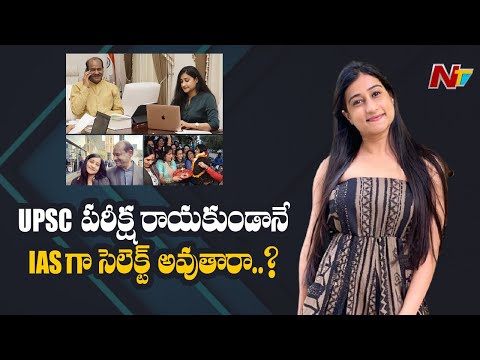