Tue, Jul 17, 2018, 02:45 PM
Actress Bhanu Sri, who was recently eliminated from Telugu Bigg Boss 2 show is being sought after by channels to express her views and clarify doubts. Bhanu denied that there was any prejudice on the part of the show organisers towards anyone. She denied that there is any script which is being followed, like in a film. About audience assuming that it commoners were eliminated intentionaly, Bhanu said that there is no truth in this. It is a genuine show, with all the charecteristics of a reality show, she added.
Related Video Embedded from Maha Tv Youtube Channel.

The use of Hydroxychloroquine drug in the treatment of the coronavirus has turned crucial. At a press briefing on Wednesday, World Health Organization Director-General Tedros Adhanom Ghebreyesus said..
..More
Advertisement
Bigg Boss2 Related Video News.. 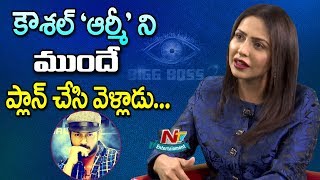 BB2: Are you common man? wonderful answer from Nutan Naidu 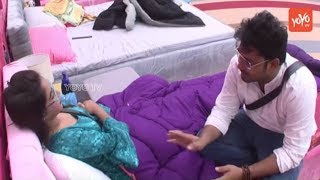 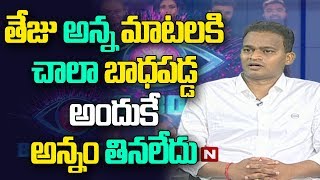 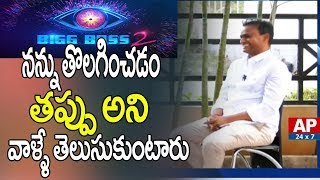