Tue, Jul 17, 2018, 08:59 AM
Supreme Court has expressed anger over the BJP-led NDA government for lapses in controlling the smuggling of banned drugs. The bench headed by Chief Justice of India Dipak Misra took up the petition for hearing filed by movie producer and director Kethireddy Jagadishwar Reddy to order for a CBI probe into Tollywood drugs case. The Apex Court asked the Central government why modalities were not framed to control smuggling of drugs in the country. The bench directed the Centre to frame guidelines for prevention of drug smuggling within two months.
Related Video Embedded from Etv Youtube Channel. 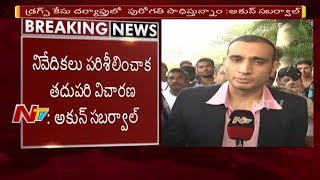 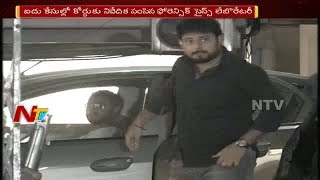 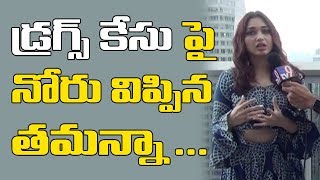 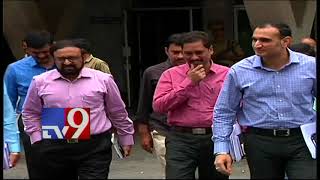 Action against guilty in drugs case after Sep: Akun Sabharwal 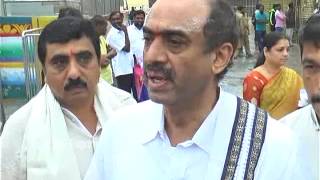 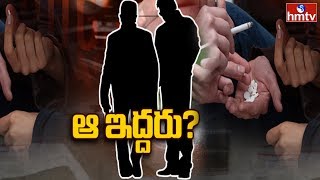 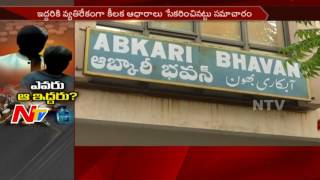 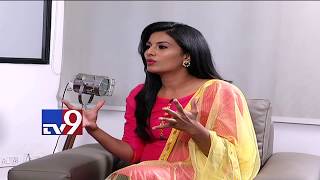