Mon, Jul 16, 2018, 03:17 PM
Nizamabd Telangana Rashtra Samithi (TRS) leaders, led by D. Srinivas are angry with Nizamabad Member of Parliament (MP) Kavitha, stating that she is not respecting them. TRS politburo member, A.S. Poshetty, senior party leader Kanchetti Gangadhar and former municipal councillor, Koneru Sai Kumar said Ms Kavitha and party MLAs are ignoring senior leaders and party activists. All these leaders are D.Srinivas followers. They believe that if they come out openly, they will be expelled from the party and they can then go their own way.
Related Video Embedded from Youtube. 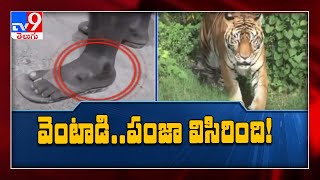 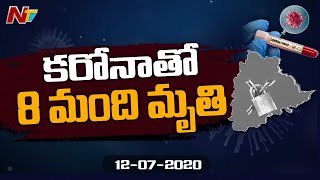 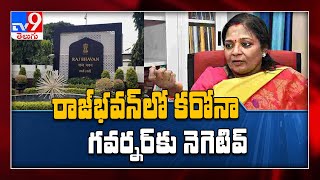 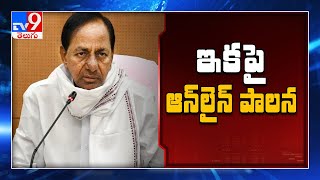 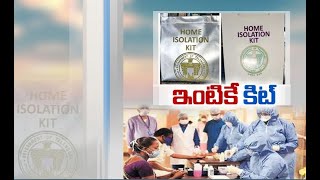 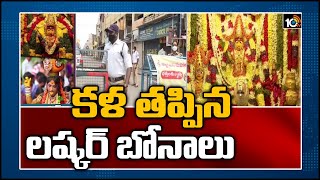 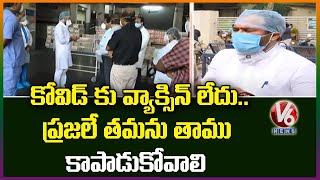 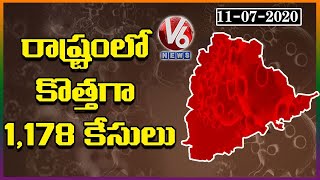