Kiran Bedi, the Lieutenant Governor of Puducherry (formerly known as Pondicherry) has tweeted after watching the FIFA World Cup. She lauded the French team for performing well and winning the title. She tweeted, 'We the Puducherrians (erstwhile French Territory) won the World Cup. Congratulations Friends. What a mixed team-all French. Sports unite.' However, her tweet did not go as well as she was trolled on social media platforms. Kiran Bedi actually tweeted referring to Puducherry as an erstwhile French colony. Watch some of the responses of her tweet. 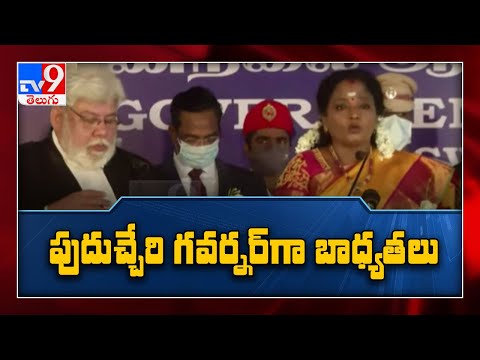 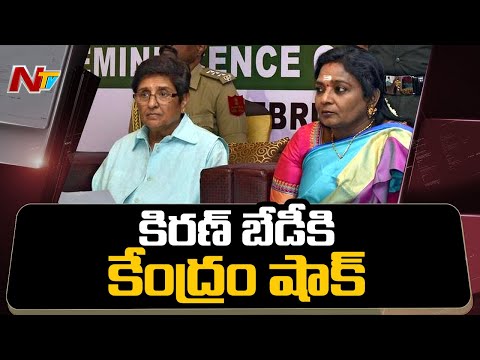 PM Modi sketch: Kiran Bedi to be made as AP Governor?
2 years ago 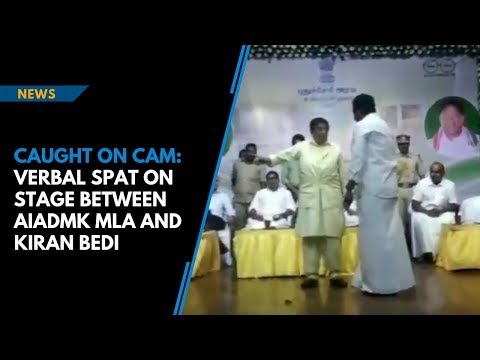 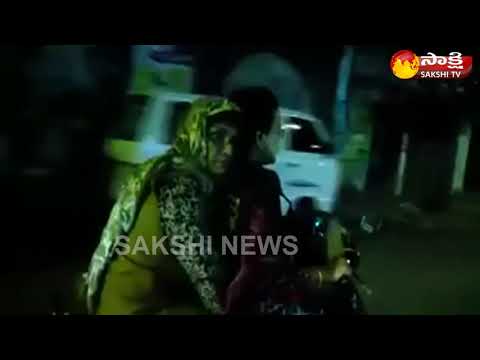 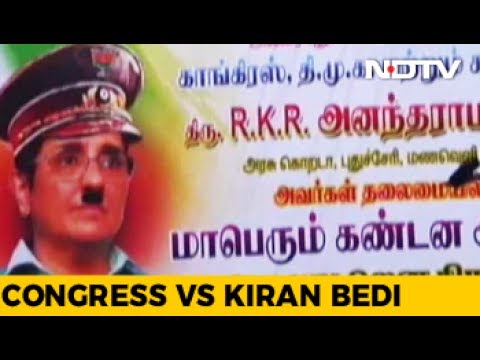 Viral video: Kiran Bedi Is 'Hitler' In Posters Used In Congress Protests In Puducherry
3 years ago 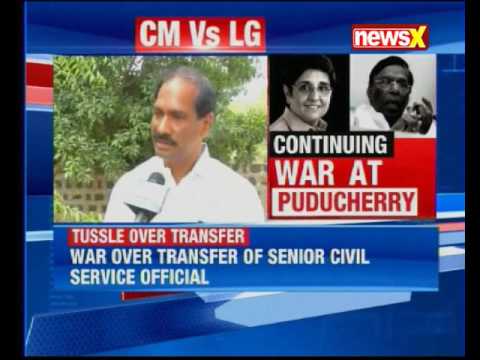 Kiran Bedi on Puducherry CM's allegations: I am an agent of law; they want me to be a rubber stamp
3 years ago
..more