Sat, Jul 14, 2018, 05:55 PM
Owing to the overwhelming response to his song, Inkem Inkem Kavale, in the upcoming film Geeta Govindam, lysricist Anantha Sriram thanked the audiences and viewers for their interest. The song has bagged five million views within a short time. Geetha Govindam stars Award winning actor, Vijay Deverkonda and Rashmika Madanna, in lead roles. It is directed by Parasuram and produced by Bunny Vas, under Geeta Arts banner. Touted to be released on August 15th this year, the film's music has been composed by Gopisunder.
Related Video Embedded from Tv5 Youtube Channel.

AP Legislative Assembly Speaker Thammineni Seetharam and his family visited Tirumala on Thursday and offered prayers to Lord Venkateswara. Later, speaking to the media, Thammineni flayed the TDP for o..

A video of a forester risking his life to save a swamp deer stuck in Ganga barrage has gone viral. In the video, one could see Shri Mohan Yadav, the forester of Haiderpur wetland risked his life to sa..

In an interview, Naked movie heroine Sri Rapaka has revealed that Tollywood hero Vijay Devarakonda was her favourite and best friend before he became an actor. “Vijay wore costumes selected by me fo..

In a Prime Debate With Rushi, YSRCP MP Raghurama Krishna Raju said that he likes the attitude of Tollywood controversial director Ram Gopal Varma alias RGV. “I have an influence of RGV on me,” he ..

The demise of Bollywood young actor Sushant Singh Rajput has shocked the entire film industry. The suspense continues over his suicide mystery. Actor Shekhar Suman has recently reacted over the suicid..

India’s Chingari app has seen a sudden surge in views and downloads after the TikTok and other Chinese apps were banned by the Indian government on June 29. Till now, 25 lakh netizens have downloade..

A video of a small girl interrupting her mother working from home has gone viral. In the video, one could see Dr Clare Wenham, the mother of a girl busy in an interview with anchor Christian Fraser on..

Jana Sena leader and Tollywood actor Naga Babu said that he wanted to perform engagement of his daughter Niharika Konidela with Chaitanya Jonnalagadda very soon with a limited gathering following the ..

Tollywood popular actress Samantha Akkineni shared a few memes of her created by her fans after her yoga pose which went viral on social media recently. The memers created new content from Samantha's ..

Presenting herewith the official trailer of the film 'Breathe - Into The Shadows'. It is a web-series in which Abhishek Bachchan has made his debut. It is a psychological thriller, which is a sequel t..
..More
Advertisement
Tollywood Related Video News.. 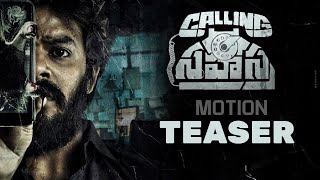 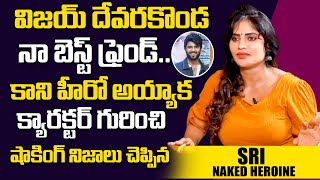 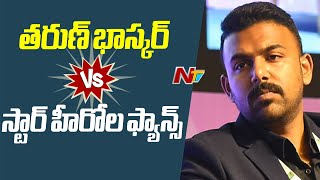 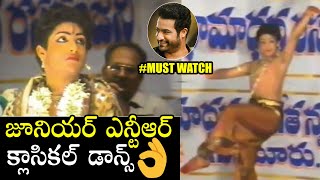