Majlis Ittehadul Muslimeen (MIM) chief, Asaduddin Owaisi condemned the remarks made by Bharatiya Janata Party (BJP) national president, Amit Shah that Ram Mandir would be constructed before Elections 2019. How does Amit Shah or even Prime Minister (PM) Narendra Modi say for that matter, know this, before the Supreme Court (SC) could give any verdict on this, he questioned. Reminding of the Rule of Law, Owaisi said that they cannot make such statements on such senstive issues, which could affect adversely.

In today’s early morning news, Telangana Chief Minister K Chandrashekar Rao has directed the officials to complete the construction of the Palamuru-Rangareddy project in one year and Dindi within six months. The CM instructed.. 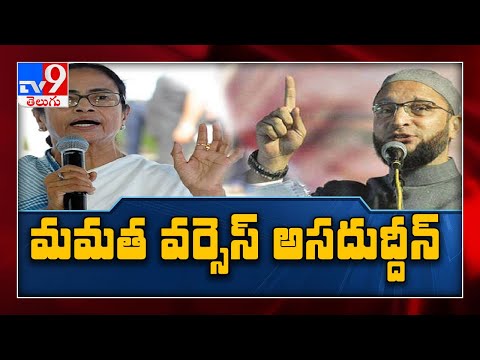 Muslim voters are not ‘jagir’ of Mamata in West Bengal: Asaduddin Owaisi
1 month ago
Advertisement 36 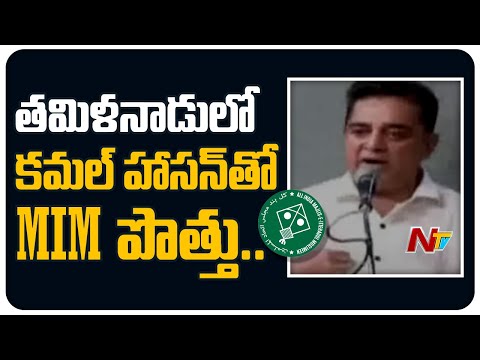 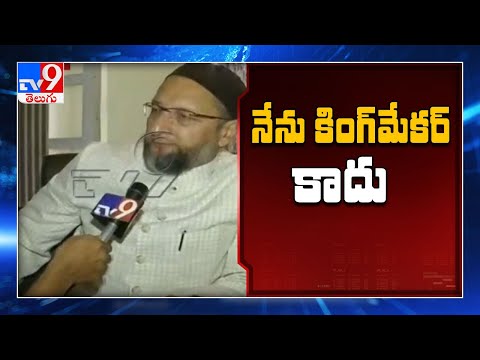 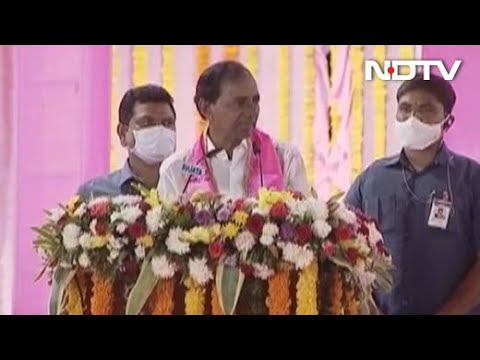 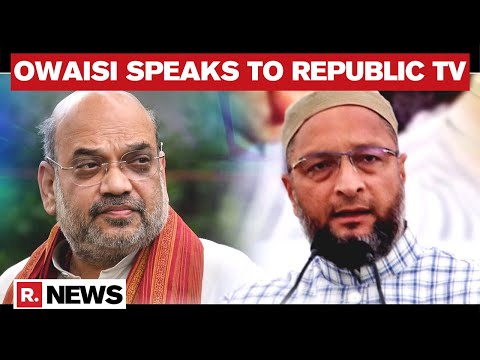 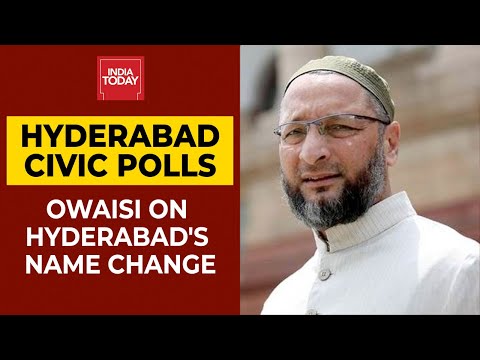 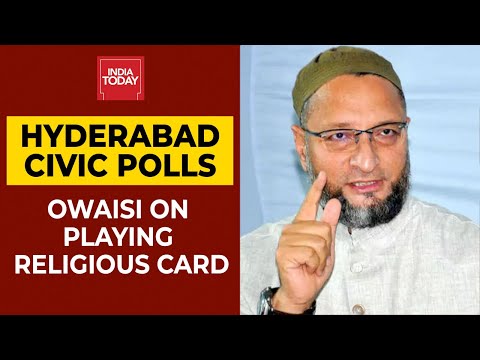 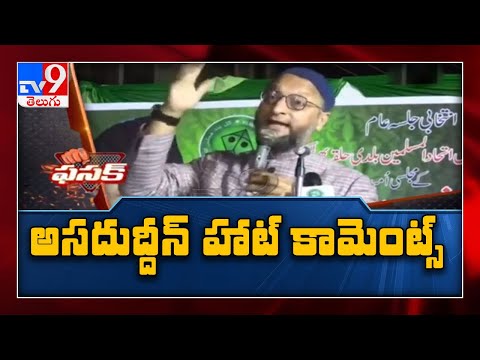