Sat, Jul 14, 2018, 11:49 AM
Public responded over this week elimination from Bigg Boss house. Youth are getting craze about watching Bigg Boss. They expressed mixed opinions on elimination as some said Deepthi as she became dull and inactive after Syamala's elimination, while the others took the name of Bhanu and so on. Reacting quickly when asked whether they like season 1 or 2, they said, they like season 1 for NTR's hosting. About the winner of Bigg Boss 2, they didn't differ in their opinion at all while taking the name of Kaushal.
Related Video Embedded from Youtube.

Australian cricketer David Warner has shared a video on his Instagram of trying to eat a corn placed on a drilling machine. At the end of the video, Warner shows his mouth as if two front teeth were l..
..More
Advertisement
Deepthi Related Video News.. 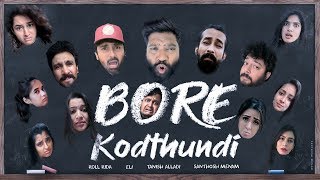 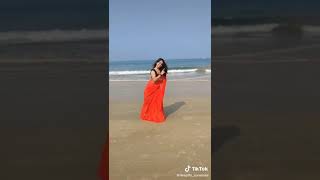 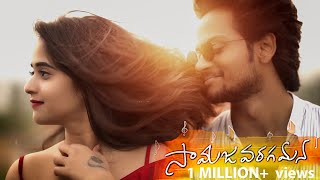 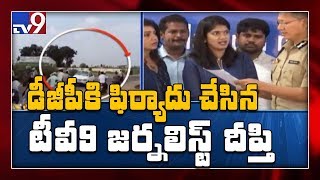 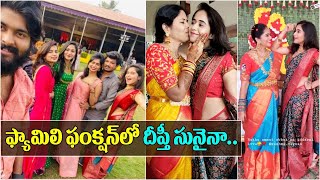 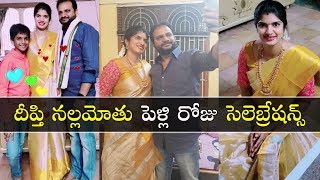 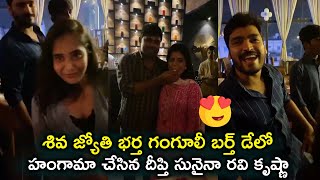 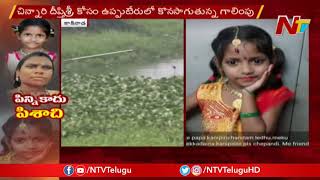